Home News Free VPNs: The Pros and Cons of Getting a Free VPN 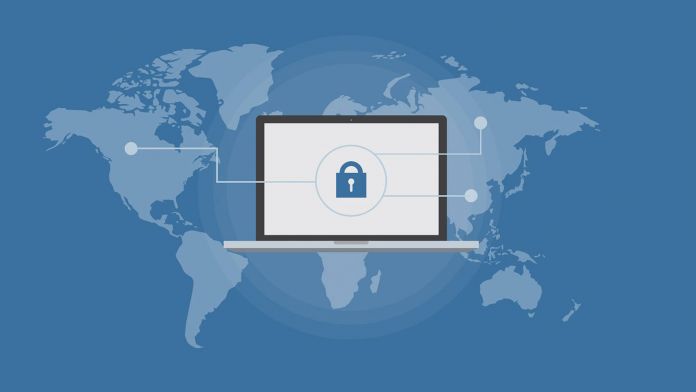 VPNs are now great tools to keep our privacy safe, making public Wi-Fi networks safer. We also get protection from hacking, aside from bypassing that annoying geo-restriction.

There are many VPNs out there – free and subscription-based, but which option is better? What can we get from a free VPN service? There are some limitations, but are they trustworthy and effective?

Let’s check out some pros and cons of having a free VPN.

First, let’s see what the majority of paid VPN services can offer: protect all devices, get hundreds of servers in major countries, unlimited data, no logs policy, customer service, malware protection, various plans of subscriptions and prices (some good VPNs even start at $3/month, which is quite affordable). Some VPNs come with a lot more features, depending on how much money you want to throw at it.

Now let’s see what we can get from the free VPNs.

If you have no extra cash for a VPN but still want to try a free one, read everything about that free service. Even a decent free VPN service has some limited options, and might also come with some serious compromises.

For example, many paid VPNs come with a free option known as ‘Fremium.’ Most of the free tiers will come with a small data allotment per month, restricting the use of VPN on only one device, offering fewer servers, low priority of transmitted data, and even the customer service comes with less options. It makes sense since the VPN services want to have customers, not just users that come for the free content.

However, even with these big limitations, the free tier of a paid VPN can get the job done. Users can install several of these and use them one after the other as the data expires, so that they can have a VPN for an entire month, for free!

If you use a mobile device and want a free Android VPN, tread carefully! Many of these free VPNs for Android devices found came up positive for malware then they were scanned with an anti-malware utility.

The best option is to use a VPN for a platform such as Windows or Mac, which have better tools to wipe malware.

Another issue with the free VPNs is that if you want to avoid ad trackers, the service will make a profit through ads and will track the user, selling the data to a third-party advertiser. According to Tom’s Guide, Hotspot Shield, from AnchorFree has “Actively injected JavaScript into web pages, and redirected e-commerce traffic to AnchorFree’s partners.”

Some free VPN apps for Android don’t encrypt the user’s data and even went through the text messages and other accounts of the user.

Before you decide on using a free VPN, read carefully about it, as it can come with major disclaimers, as the freebies always come with a risk.