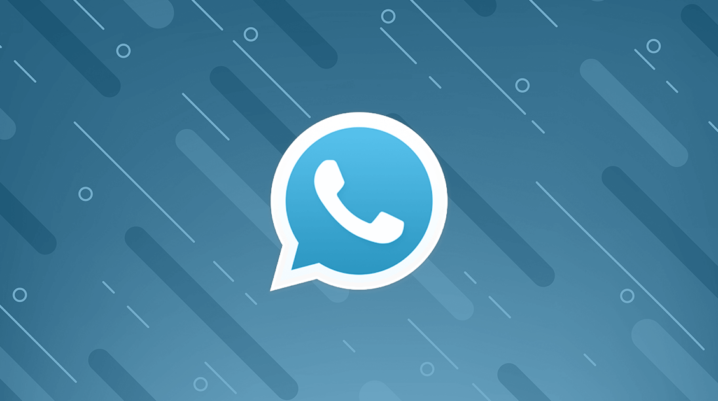 These days, people around the world are using Whatsapp to talk to friends and family. With millions of downloads, it’s considered one of the most downloaded apps in the world. Even though it’s one of the most used instant messaging applications, Whatsapp could use some improvements.

To overcome those deficiencies, several modded version of the app emerged. One of them is Whatsapp Plus, which just received its v7.0 update. This version can be used to customize your experience with the messaging app. It’s definitely worth a try if you’re not fully satisfied with Whatsapp’s features.

Whatsapp Plus features many practical benefits, some of which are:

What Does The New Update Bring?

The new version of the app also fixes issues users have been complaining about, such as the inability to use stickers downloaded from the Google Play Store, and a bug that would cause the app to crash randomly when searching for themes.