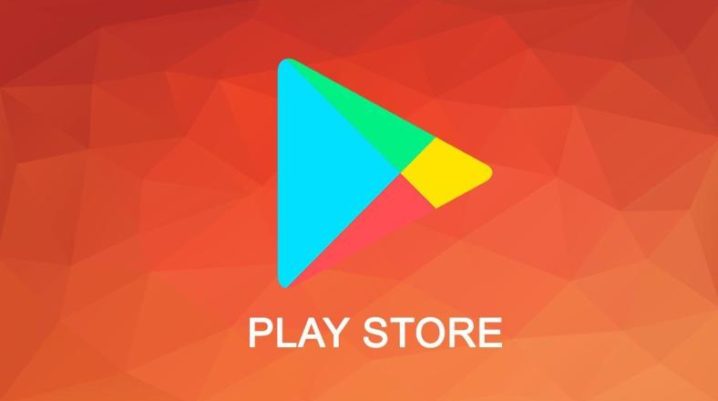 Google has the pleasant habit of unveiling new updates for Play Store ​immediately one after another. And now the Play Store 14.7.50 version is out there running with new performance improvements and bug fixes, even if it got a new update just a few days ago. Google has an enormous responsibility to make the app run perfectly since every user of an Android device is accessing the Play Store. The company is doing its best to release even minor updates with performance enhancements and bug fixes pretty often so it makes every user’s experience on the app as enjoyable as they can.

It was also revealed with the last Play Store updates that Google is developing a new material design for the application. The new design will most likely be enabled by Google through a server-side toggle region wise, and it is yet to be accessible to every Android user. These server-side changes can only be made on the newest version of the app, so it is strongly recommended to get the latest version of the app, Play Store 14.7.50 on your smartphone. Another gain of having the latest variant of the app is that you also get the latest version of Play Protect, Google’s anti-malware system which scans millions of apps per day to avoid any malicious application from entering your device.

These app updates are released region wise and it can take a while to get to every Android user. However, you can install the Google Play Store 14.7.50 on your device right now, but first you’ll have to go to Settings and enable the Unknown Sources option. Search for the app online and download the APK package. After the app is installed on your phone, disable the Unknown Sources option as your device might be at risk.