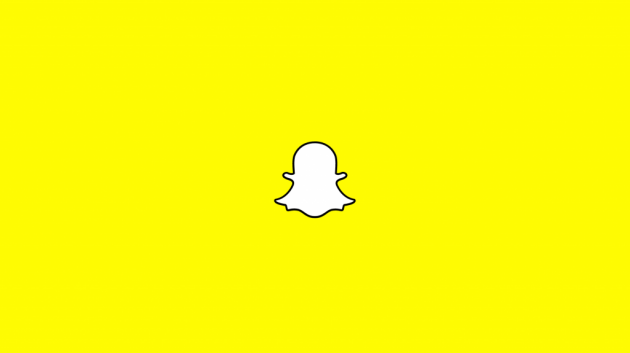 After Wall Street has estimated for Snap Inc.’s first quarter a loss of 12-cents per share, the company has reported a 39% increase in revenue ($320 million) of the prior-year period. The company’s loss per share was narrowed to 10 cents. How was that possible? By having an active user on the app, daily. Has the company improved its fortunes comparing to the previous years? Let’s see what the data are revealing.

Besides this, if we analyze the company’s stocks from December last year that was at $4.82, we will see an increase with 4%, and now is close to $11.99. All this news has increased the numbers with 10% in after-hours trading. Thanks to the fourth-quarter earnings reports from February, the company’s revenue has increased. And that means excellent news if we think that between 2017 and 2018, the company has gone through a dark period.

Finally, Snap Inc. had gone to a series of destabilization in 2017 because of top-level executive departures, and CFO Tim Stone’s abrupt resign that had left the company in February. And that was not the only problem in that period, the fact that they have struggled to perfect the Android version of the app after the unpopular redesign has caused them some issues. Unfortunately, the tech stock prices are below regarding the teens and those under twenty years of age, but in 2019 it had double from the level it was in March 2017.