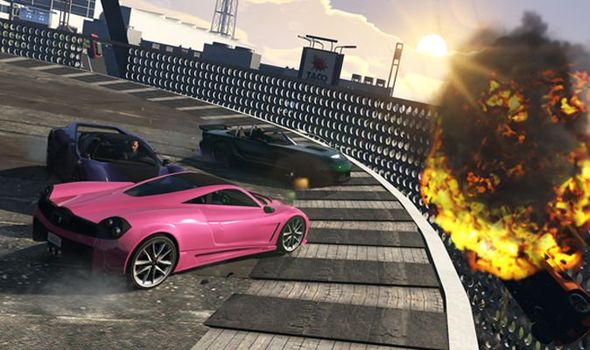 Wherever you look, GTA 6 rumors are at every step on the Internet. Everyone, every source, every leak is saying when Rockstar Games is going to release the new game. Since 2013 when GTA 5 came out on PS3 and Xbox 360, the company has delivered the game after, on consoles like PS4, Xbox One and PC, and the GTA online was keeping the fans busy. Because the company has recently launched Red Dead Redemption 2, any other details weren’t given about GTA 6, of course, being preoccupied with this present launching.

What We Find New from the Rumors?

Finally, Sony has revealed some details about PS5 this week, but nothing related to GTA 6 or the launching date of the console. The details are about spec especially, and we’re still not sure if PS5 will be the official name of the console, but for sure we won’t have this year the release date.