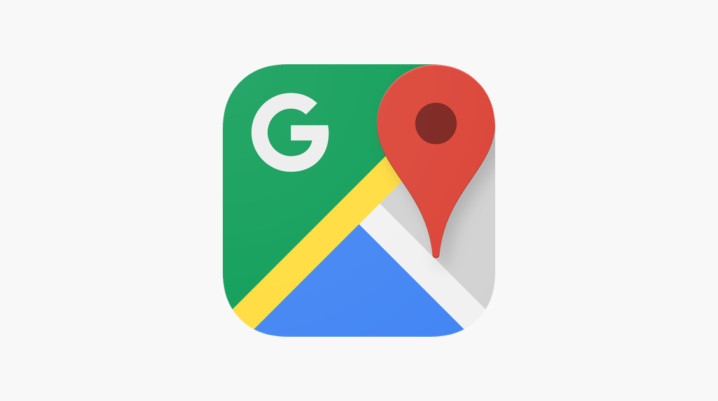 Everyone who has ever used Google Maps knows that this app features a simple, yet friendly UI (user interface). The UI has been designed to make it easier for everyone to explore the world via Google Maps and to find the fastest routes to their destinations, even in cities that are overcrowded with traffic. Therefore, the latest update for Google Maps which sports the 10.14.1 version number introduces a handful of software tweaks to the UI that enhance its performances.

As previously mentioned, the UI of Google Maps is one of the app’s highlight features. Fortunately, the developers who are in charge of Google Maps know this too well and they are making sure to improve its performances with every new update that they release. With that said, Google Maps fans should be happy to know that the UI is going to perform much faster than usual after installing the new update. Not just that, but the animations of the UI are also going to look sleeker.

Even though Google Maps is a fun app to use, some people need it in order to get direction while driving in cities or places that they have never visited before. This means that Google Maps needs to run at peak-performance levels at all times and that if it crashes, there will be many people who would simply get lost.

Fortunately, the developers who are in charge of Google Maps are never going to let that happen and they are including bug fixes in every new update. Therefore, the chances for Google Maps to randomly crash or to even lag will be lowered after installing the new 10.14.1 update. This is why we are advising all Google Maps users to download the update ASAP.