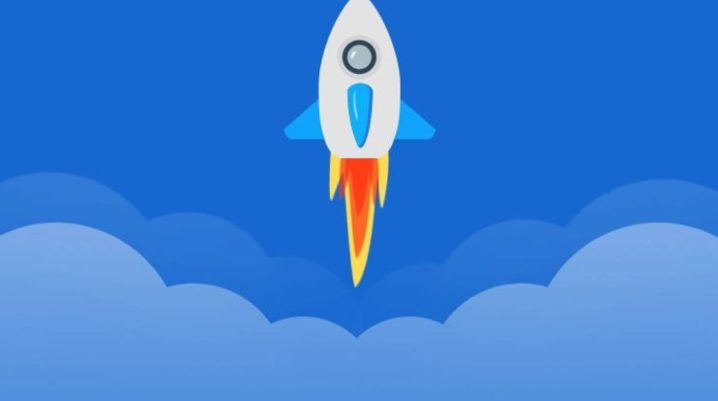 What better way to start your day other than to find out that one of your favorite apps has just received a new update? With that said, SHAREit fans should be excited to find out that the developers who are in charge of the file-sharing app have released a brand-new APK update. The update sports the 4.7.54 beta version number and it introduces lots of “goodies”.

First things first, this is an APK update. For the uninitiated, APK is an acronym for “Android Package Kit” and this means that the latest SHAREit update can only be installed on Android powered smartphones. Not just that, but SHAREit fans who are interested in accessing the new features that this latest update introduces are required to manually download and install the update. Yes, we know that having to manually download updates is annoying but this is how all APK releases work.

The new update introduces a handful of software tweaks that focus on optimizing the app’s overall performances, thus enabling SHAREit to share files at speeds that are faster than usual. In addition, the update introduces a cool double tap feature that is going to make it easier for users to watch videos. The double tap feature can be used in order to fast forward or rewind operations.

Furthermore, the developers of SHAREit have made sure to introduce a couple of software tweaks for the built-in video player that the app offers. Therefore, SHAREit’s entertainment features are being taken to the next level.

Our conclusion is that the new SHAREit 4.7.54 Beta update is a high priority release and that all SHAREit fans should make sure to download it as soon as possible, even though the update needs to be manually installed.