Home News PlayStation 5 Will be Available Sooner Than Expected 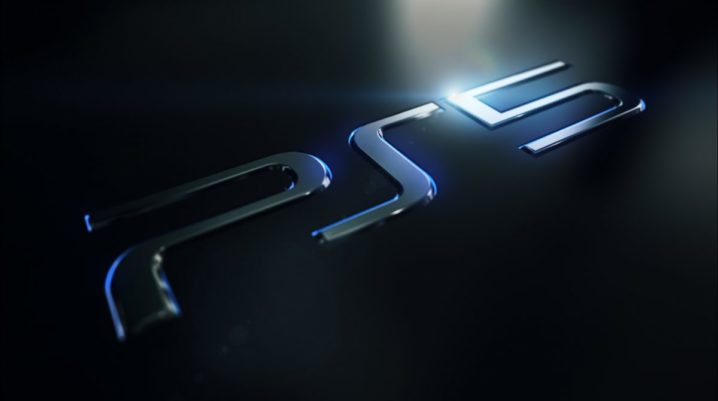 Fans from all over the world are expecting the release date of Sony’s PlayStation 5. Some reports are telling us that the release date of PS5 will be on March 2020. The first time when rumors had started to get out about the launching date of the game had started last year from a European developer that claimed to be working on a game for PS5.

What Are the New Leaks Saying Now?

The new leak is stating that PS5 will launch on March 2020, or November 2020, and the cost of the console will be $499. Other media sources had heard the same date from industry insiders, March 2020. What’s interesting is the fact that the same post that went viral last year, the Pastbein report, is now appearing on the Internet again. Websites like Games Radar and T3 are posting the renewed speculation about the console and its date of launch.

Moreover, Sony has skipped E3 this year, and we are hoping that we will hear some information from the company at smaller events like Q2 2019. The same report is stating the same price for the console ($499) and that it will be compatible with PS4. Also, another affirmation says that PS5 will get launch with regular PS Plus and PS Plus Premium. Take note that the Premium subscription is giving members the chance to play all the early games beta versions and to create private servers.

What we know is that PlayStation 5 will be equipped with a 7nm Ryzen 8 Core CPU, 7 nm Navi architecture 14 TF CPU, a GDDR 6 Ram with 24 GB, and a NAND flash 2 TB hard drive. An expectation, but we are not sure yet, is the 8K upscaling. Also, the new controller has improvements on functionality and a built-in camera for VR.

To sum up, the same report declares that PlayStation VR 2 will launch in 2020 too, it’s expected to be wireless with a battery that can last 4-5 hours. The headphones are integrated into the hardware. This new device will have a big resolution boost and will include games like The Last of Us 2, Horizon Zero Dawn 2, and Gran Turismo 7.