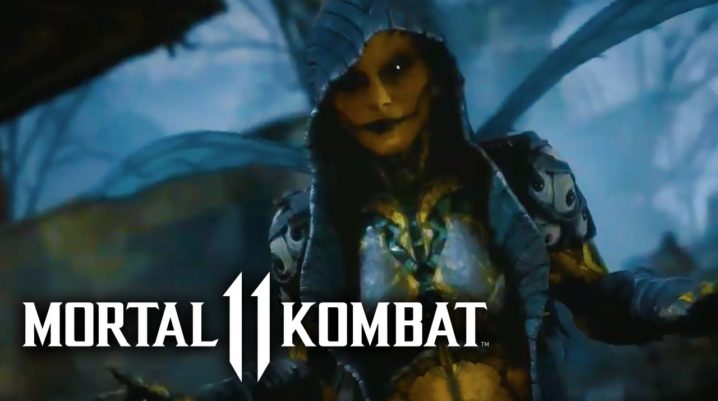 Warner Bros. Interactive Entertainment and NetherRealm Studios have announced one of the first DLC characters from Mortal Kombat 11, and that’s Shang Tsung. Planning and development are in process for the game’s DLC characters, but beyond that, we don’t know anything. Fortunately, some leaks about the game have been revealed, and more importantly, about the possibility of having 13 DLC characters added to the game after it’s being launched.

What Are the Game’s Files Saying?

In Mortal Kombat 11’s files, there are 13 DLC listings, but we don’t know whether those DLC listings are for fighters or costumes. There could be 13 DLC fighters, or six fighters, six costumes, and Shao Khan. Or a more plausible version is to have two Kombat Packs of three fighters, three costumes and Shao Kan.

However, Mortal Kombat is getting better and better, and its evolution is remarkable. The fact that you have New Custom Character Variations is a plus because you can control how to customize them and make them your own. Moreover, we can’t exclude the new graphics engine that shows you every skull-shattering or eye-popping moments. This for surely is bringing you closer to the fight, you can feel it, enjoy it. And to top it off, the fact that we have classic characters returning to Mortal Kombat 11 gives you a sequel of the epic saga over 25 years.

Let’s not forget that Mortal Kombat 11 will be released for PS4, Xbox One, Nintendo Switch, and PC. The release date is on April 23, but if you are from Europe, or on Switch, you will have to wait until May 10 to have your share of the game. But you can still watch online what the players who test it first have to say about it. Naturally, not many people are happy with the delay in launching, but it’s a compromise we’ll have to accept.