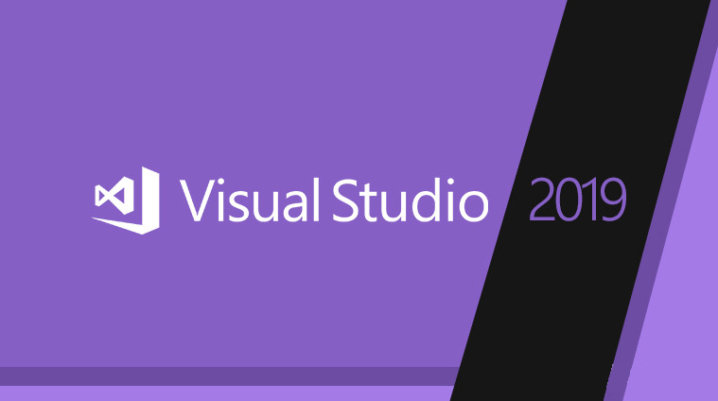 Microsoft had announced Visual Studio 2019 for Windows and Mac in June, and the previews were released in December. Visual Studio 2019 will have Al-assisted code completion with Visual Studio IntelliCode, and a real-time collaboration tool named Visual Studio Live Share. Moreover, a new start window experience for getting access into the code, an improved template selection screen, a new search experience, a document health indicator, smarter debugging, increased coding space, and more refactoring capabilities. If you want to have it, click the link for download.

If you are curious about Visual Studio 2019, hit the link below and you can also find a free course available until April 22 by Pluralsight. Also, LinkedIn Learning also has a free course until May 2.