Home Games PSVR Headset to be Launched Alongside PS5 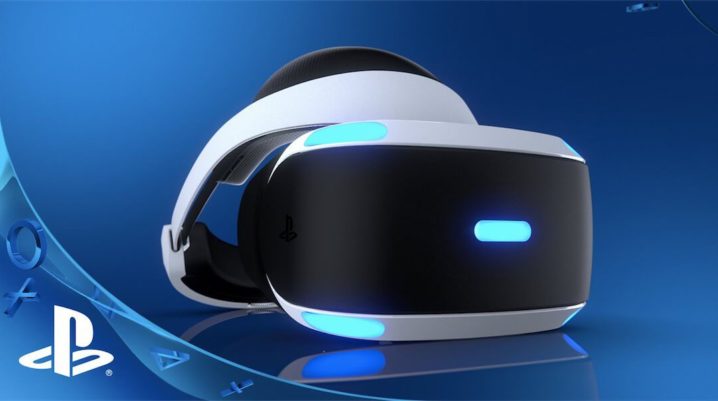 The latest news from Sony has shaken the entire PlayStation gamer community at its core. While eagerly awaiting for the launch of the PS5, users around the world had the chance to take a glimpse into the Japanese maker’s latest project, which might be their strongest weapon in the next-gen console war against the Microsoft Xbox Two.

For those who are unfamiliar with what „foveated rendering” is, all you need to know is that you should be very excited about it. In a nutshell, it will allow areas of the virtual world that the player is not looking at to be rendered at a lower level of graphics quality.

This implies that the in-game environment would be easier to handle by mass-market processors. It also grants an impressive graphical improvement of objects the gamer is focusing on.

The former patent published by Sony on March 14,2019 presented a completely wireless PSVR headset which, in the light of the latest events, makes it clear that the company is working on building a new PlayStation VR headset to be powered by the PS5 that is also wireless and has the ability to display enormous, graphically impressive virtual worlds, that exceed the current possibilities of the PS4 powered VR headset.

Surely, when planning its strategy to counter Sony’s next-gen assault, Microsoft did not factor in such a ferocious adversary as the combo of a wildly powerful PS5 and a new super-powered PSVR, even more so since, according to what we know so far about the next Xbox, Microsoft does not plan to have a VR headset in its armory soon.

Supposing that the technology detailed in these patents will be brought to reality, the new PSVR headset could very much win the next-gen console war for Sony once and for all.