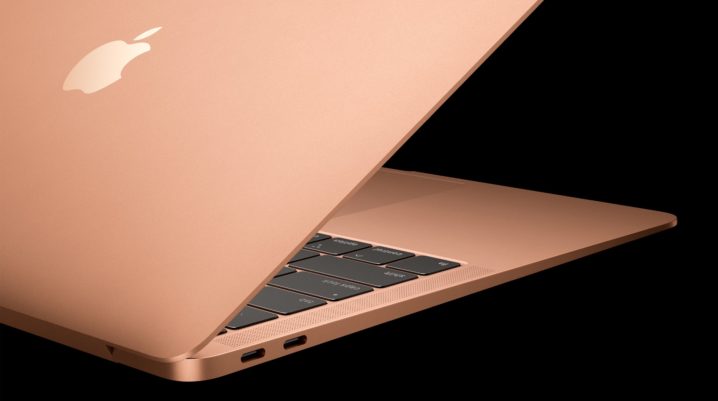 We have not yet seen this year’s 16-inch MacBook from Apple, and we already hear about the second version of it that will be launched in 2021! Thanks to a research note from Apple analyst Ming-Chi Kuo, we learned that the second version will be smaller and will come with a mini-LED display.

Let’s check out everything we know about the future MacBooks.

Apple’s Future MacBooks And iPads to Get Mini-LED Displays

TF Securities’ Ming-Chi Kuo has already predicted the 16-inch MacBook Pro that will be launched this year. The model will have a screen somewhere between 16 and 16.5 inches. However, there will also be a 13-inch model that will have much better specs than the current version. Kuo claims that the small MacBook will have up to 32GB of RAM.

In the original note from Kuo, the two models would come this year, but in the latest note, he added that only the 16-inch MacBook Pro will be released in 2019 and that Apple will update the line in 2021 with the new mini-LED display.

The 2021 update should include the perfected version of the mini-LED display which will also be included in future iPads. The mini-LED display is different from the micro-LED, and both techs are currently being researched at Apple. The latter should be ready in 2023 (at the earliest) and could be used in the future Apple Watches.

Kuo’s note also included the rumors of iPads (with 10-12-inch screens) that will come with a mini-LED display, and according to The Verge, this tech is preferred “over other screen technologies like OLED to avoid burn-in issues on these larger displays (as well as, presumably, cost).”

Other Mini-LED devices are the 31.6-inch 6K display which will come with a “Mini LED-like backlight design,” and Kuo predicted that users would be able to see it in 2019.