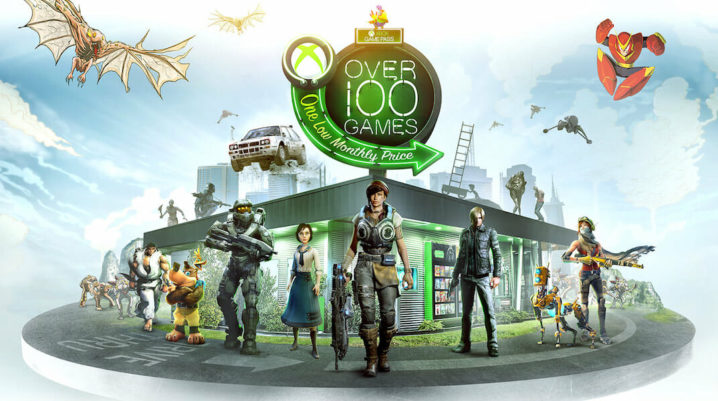 Extraordinary news from Microsoft, everybody! The plan is to combine the new Xbox Game Pass Ultimate subscription with Xbox Live Gold, and Xbox Game Pass, in one single pack, monthly charged with $14.99. According to The Verge, Microsoft wants to reveal the service this month, alongside the new disc-less Xbox One S All-Digital edition.

What are the benefits of this pack?

For those of you that will have the combination of Xbox Game Pass and Xbox Live subscription in a single monthly pack, you will save around $5 per month.  If you decide to have both of them but separately, it will cost you $19.98 per month.  Maybe the price saving is not much, but for Microsoft, this will make sense. Having the new disc-less Xbox One S without a Blu-ray driver, it means that they will rely on digital downloads and a lower price for players.

Also, don’t forget that Microsoft has been promoting its Xbox Game Pass for a monthly subscription service, with access to more than 100 Xbox games. You will see games like Sea of Thieves and Crackdown 3 that are available right away from the launching service. O, we must not forget about Minecraft recently added by Microsoft to Xbox Game Pass.

Moreover, Microsoft is currently working on an xCloud game streaming service that would stream the games on your PC, consoles, and mobile devices, and it could be announced at E3.