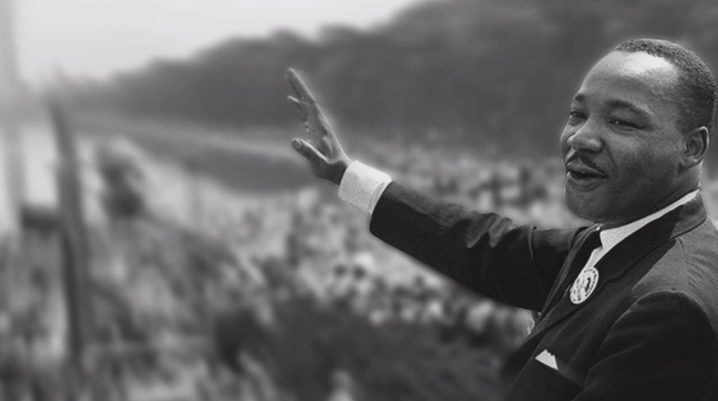 Some may say that Martin Luther King, Jr. lived quite a while ago. Despite this being true, this doesn’t mean his legacy is not relevant, and it’s not being carried on even today. He still stays an important figure when it comes to racial and social advances in the U.S. history.

Just weeks before Martin Luther King, Jr. was tragically shot on the balcony of his house, the National Advisory Commission on Civil Disorders had issued a report. Called the Kerner Report, it focused on the inequalities present in the American society at the time. After all these years of fight, the state recognized that there were unequal education, employment, social services, and housing conditions for black and white Americans.

Following the publishing of this report, the federal government had the chance to focus more on correcting these inequalities. They instituted nationally sponsored programs, set up desegregation and fought poverty. And this is just one of the great things Martin Luther King, Jr. did not just for America, but for the world.

Coming Back to Our Times

Reverend William J. Barber II is a pastor and an activist based in North Carolina. He had the chance to speak at the 50th anniversary of the Kerner report. He took advantage of this chance to draw people’s attention, once again, to the national crisis America is going through, comparing it to that in 1968. Barber still fights for social justice and civil rights, carrying on King’s legacy.

He and his association recognize that King left behind a great deal of work to be done in the society. While Barber’s work can be seen as an indicator of the progress America made since King’s assassination, the necessity of his efforts still shows that there’s a long way to go until we reach the ideal King and others like him had.