Home News April Lyrid Meteor Shower To Light The Sky: How To Watch The Event 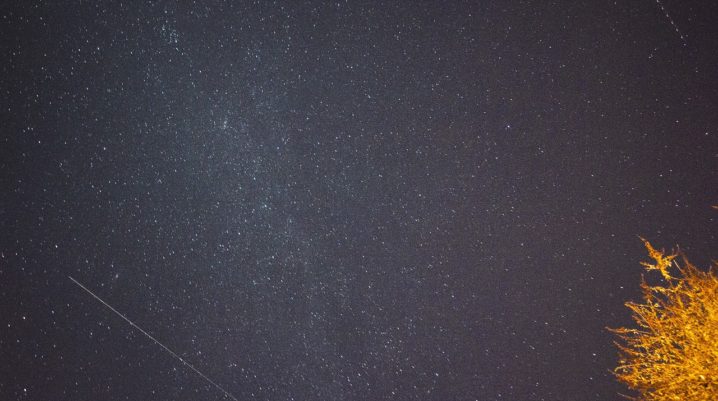 The peak of the meteor shower will be during the evening of 22 April, and it will last after midnight. Although this year the Moon will be bright and outshine most if the faint meteorites, you should still be able to spot a few bright ones. According to Earth Sky, the Lyrid meteor shower “tends to come in a burst and usually lasts for less than a day.”

As with all meteor showers, it’s best to find a dark location, get a lounge chair and stare at the night sky. Your eyes should adjust after about 30 minutes of sitting in the dark and you should start spotting more and more meteorites. The meteors that will appear will be seen anywhere in the sky, and they will appear to radiate from the constellation Lyra.

According to the Hamilton Amateur Astronomers, there are five events stargazers will enjoy this month: