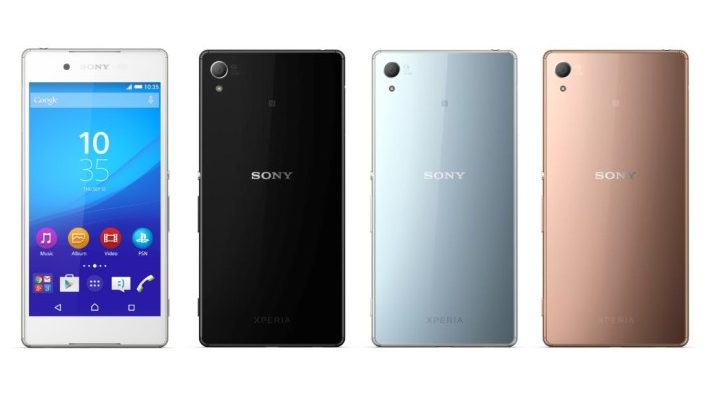 Sony is trying to hide the mobile losses under the merge

The problem with Sony is on the smartphones sales area. The company hasn’t sold as many devices as it once did, but it’s not giving up on the mobile division. They now want to merge mobile division with its TV, audio, and camera products, and create a new unit called Electronic Products and Solutions. The critics have considered Sony’s smartphone area to be a failure, and now they are going rough on the company. This merging strategy is just a way to hide its failing smartphones business behind the more successful ones.

Moreover, this strategy will give Sony the opportunity not to reveal the real numbers from the mobile business, because they will report from a single company rather than detailing each one.

Sony declares that the move is about “synergy.” But the reality is that the company has lost in the mobile division. We are talking about $910 million over the last four quarters. Those losses could clear all of Sony’s profits from movies completely.

However, the smartphone market is reaching saturation, and Sony has failed to catch attention like Apple or Samsung. The Sony Ericsson partnership has failed with sales dropping like a rock. Now Sony is launching its latest topline, the Xperia 1.

Let’s say that it’s a matter of pride here for Sony. They are the oldest company that has produced phones for much longer than modern smartphones have existed. Also, Sony wants to implement 5G wireless technology on phones and not only. But maybe this move could cost Sony more massive losses because of the increased R&D costs.

Finally, Sony’s reorganization will take place on April 1. After that we will wait and see if the realignment had will help the company or not.