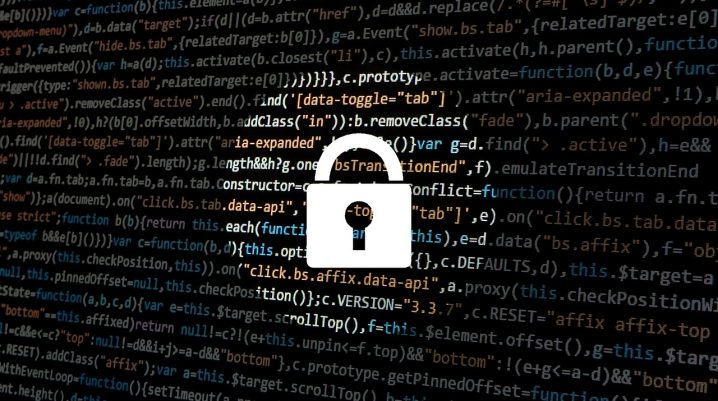 The networking company, Cisco Systems has revealed some problems in its Internetworking Operating System (IOS) XE and warned their costumers about the issue of two business routers ( RV320 and RV325). The routers are vulnerable to attack, and the problem is that they have no patches available for either of them. From 27 patches with impact revealed Wednesday, 19 of them are rated high severity by Cisco, and others rated medium.

Those two routers which are part of Cisco’s Dual Gigabit WAN VPN, are rated high invulnerability, even if in January both routers were patched. But the fact changed on Wednesday when they announced that both patches were “incomplete” and vulnerable for attacks.

Moreover, one of the router flaws (CVE-2019-1652) is a command injection vulnerability, because of the improper validation of user-supplied input. That means the bug can allow authentication, can remote attackers with administrative privileges on, and affect the device to execute personal commands.

Also, the second router has a bug (CVE-2019-1653) that can disclosure information and impact Cisco Small Business RV320 and RV325 routers.

However, 15 vulnerabilities were tied to Cisco’s IOS XE. The IOS XE runs Cisco’s networking tools, such as controllers, switches, and routers.  Those bugs can range from injection and denial of service vulnerabilities to privilege escalation.

CVE-2019-1745 bug is a Cisco IOS XE software that could command injection vulnerabilities. A local adversary could exploit it, and it could inject changes into the IOS.

Regarding this bug, the attack with valid administrator access to the affected device, will exploit the vulnerability by providing a username with a malicious payload in the web UI, and making then a request for a specific endpoint in the web.

Finally, Cisco has posted information about four vulnerabilities with high risks for the non-Cisco products, such as CVE-2019-3809, that allows unauthenticated, remote attack; CV-2019-7610, that could make an arbitrary code execution; CVE-2019-9948, a Python urllib security bypass; and the last one, an Elastic Kibana Timelion Visualize code execution vulnerability ( CVE-2019-7609).