Home Games Final Fantasy XV is out with an Animated Prologue 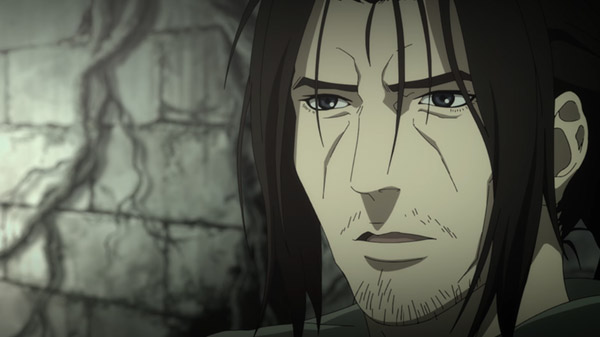 Final Fantasy is a Japanese science fantasy media franchise, which centers on the role-playing video games. The game is generally a stand-alone story, it has different plots, main characters, and settings. The plot of each game is about a particular group of heroes and evil characters while exploring the internal struggles and relationships. Also, the characters names are derived from history, mythologies, and culture worldwide.

The final version of the Final Fantasy XV, named Episode Ardyn, is a prequel for the start of darkness for Ardyn Lucis Caelum. Also, the game comes with an animated video for the backstory and trailer of the DLC. The purpose of this animated video is that the players could learn the past of the main villain.

Moreover, after you find out the story behind Ardyn suffering, the mysterious man, Ardyn, is the greatest enemy of Noctis. The main character is denied by the Cristal and at the mercy of fate.  Also, you will be playing with him. It’s a bit confusing, but you must follow the steps that made him began the rage-filled antagonist.

After Hajime Tabata, the director of Final Fantasy XV has resigned last October, the Episode Ardyn was canceled. However, for the happiness of fans, the Episode Ardyun has made it, and it’s released.

The Final Fantasy video game series was sold in more than 142 million games worldwide. That had made it one of the best-selling video games of all time, and a driving force in the game industry. Because of that, Square Enix’s business and relationships with other video game developers had been affected. It has popularized the games of role-playing and genre outside of Japan.