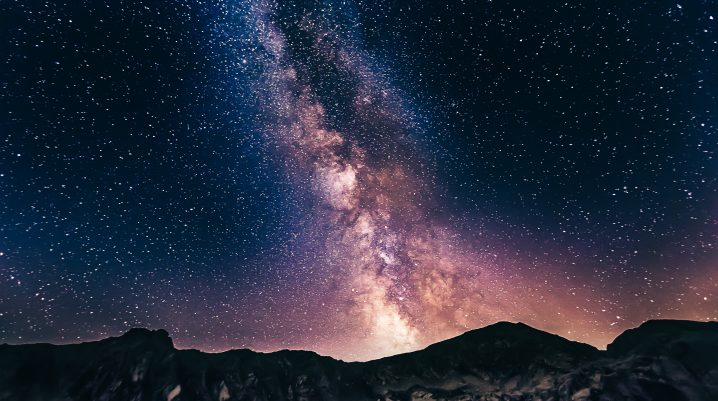 The exoplanet census is about to exceed 4000 celestial bodies, a little less than 24 years after the discovery of a first planet orbiting a star other than the Sun. But the quest for humanity to find a world that can accommodate conditions conducive to life remains intact. Point.

On October 6, 1995, Swiss scientists Michel Mayor and Didier Queloz of the Geneva Observatory announced the discovery of 51 Pegasi b, the first exoplanet detected to orbit a solar-type star.

Since then, astrophysicists have identified as many as 3926 exoplanets (source: NASA, March 24), and another 3402 are being confirmed.

The confirmed exosolar planets are in orbit around 2927 different stars.

To date, the few studied regions of the sky in search of exoplanets are in our vicinity of the Milky Way, the galaxy where the Sun is located.

On the galactic scale, this represents a small area, like a grain of sand on a beach.

Since it is estimated that at least one planet orbits around each star in the galaxy, that means there could be more than one trillion planets in our Milky Way, many of which could be the size of the Earth.

Research is therefore only in its infancy.

There are four main ways to detect planets around stars: