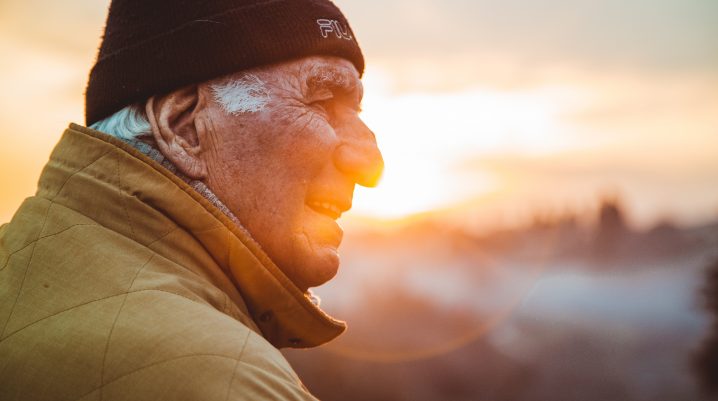 The human brain continues to make neurons even after the age of 90, Spanish scientists have discovered, and the production of these brain cells is declining in people with Alzheimer’s.

Neuropathologist María Llorens-Martín and her colleagues at the Autonomous University of Madrid believe that their discovery has the potential to help doctors diagnose alzheimer at an early stage, and that it will make it possible to detect people more quickly. more at risk of developing the disease. This could benefit them from programs that stimulate the production of new brain cells.

In recent years, more and more research has tended to show that the brain continues to produce neurons in old age, contrary to the well-established theory that this production reaches its peak when it reaches adulthood, before ceasing .

For this study, Spanish neuroscientists analyzed brain tissue from 58 people who died between 43 and 97 years of age.

In those whose brains were neurologically healthy at the time of death, researchers found that:

Thus, between the ages of 40 and 70, the number of new nerve cells created in the hippocampus studied decreased from about 40,000 to 30,000 per cubic millimeter.

Specifically, the new cells appeared in the dentate gyrus above the hippocampal groove along the hippocampus.

This region of the cerebral cortex is known to play an important role in learning, memory, mood and emotion.

Thus, according to the researchers, the reduction in the number of new neurons that are produced could be associated with the cognitive decline that usually accompanies old age.

This work also shows that the brains of people with Alzheimer’s disease are showing signs of new brain cells. Their differences are however marked.

They create fewer new neurons, from 30,000 to 20,000 per cubic millimeter in the first stage of the disease. This represents a 30% decrease in new nerve cells.

This new knowledge suggests that there may be a different mechanism associated with physiological aging that could lead to fewer new neurons in people with the disease.

If these observations are confirmed, it may one day be possible to analyze the amount of newly formed neurons to diagnose Alzheimer’s in its early stages.

The details of this work are published in the journal Nature Medecine.