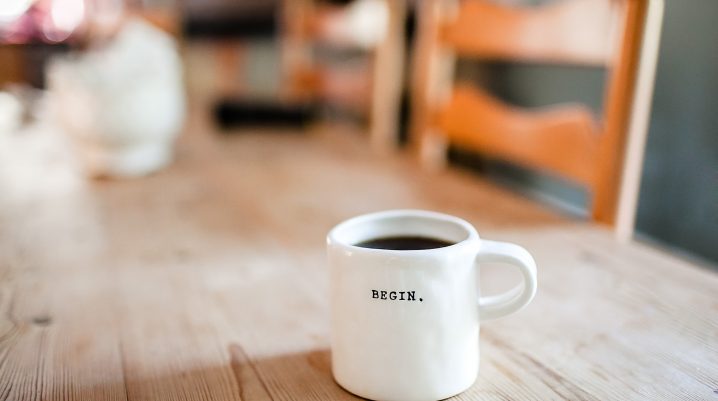 Coffee consumption is associated with a lower risk of developing prostate cancer, already for several years. We now know better why.

A Japanese team has identified two compounds found in coffee that hinder the proliferation and migration of this type of cancer cells in mice.

In their work, Dr. Hiroaki Iwamoto and his colleagues at Kanazawa University have shown that kahweol acetate and cafestol help to inhibit the growth of cancer cells that are resistant to cabazitaxel, a drug used in chemotherapy to treat this cancer. at the metastatic stage resistant to hormone therapy.

Several studies have shown the benefits of coffee consumption against prostate cancer. In 2013, the work of American researchers showed that men who drink at least four cups of coffee a dayreduced their risk of relapse or progression by 59% compared to men who drank one cup of coffee or less a week.

According to the researchers, these two substances work in synergy. Rodents treated with these two compounds showed much slower tumor growth than those that had not been treated.

After 11 days, the untreated tumors had increased by approximately 3.5 times the initial volume (342%), whereas the tumors of the mice treated with both compounds had increased by a little more than one and a half times ( 167%) initial size

It is important to note that this is a pilot study of drug-resistant cancer cells in cell culture and in a murine model. No tests have yet been conducted on humans.

More in-depth research is now needed to see if this discovery can be translated to humans.

The authors, whose details are published in The Prostate (New Window ), warn of an excessive increase in coffee consumption.

“If these results are interesting, they should not at the moment encourage people to change their coffee consumption,” says Dr. Atsushi Mizokami, who also participated in the work.

The compounds are not found in your coffee if you prepare it from filters.

Coffee consumption has also been associated with a reduction in the risk of skin and liver cancers, but also other diseases such as Alzheimer’s, type 2 diabetes, and some heart diseases.

Conversely, it would be harmful for people with high pressure.