Home Tech Telegram now allows you to delete any message 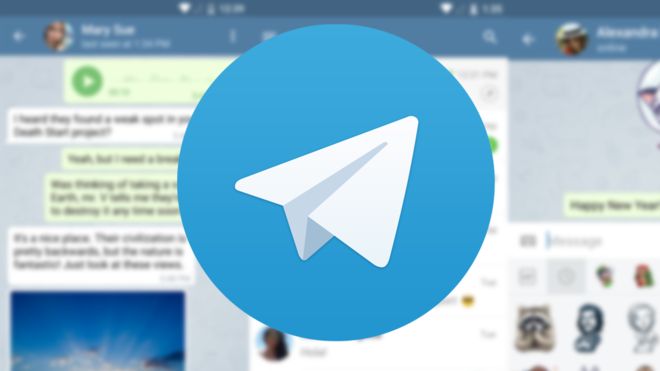 The encrypted telegram email app now allows you to selectively delete messages from a conversation, whether you’re the author or not. This operation is also reflected on the device of your interlocutor.

Until now, Telegram had the option of deleting a message within 48 hours of sending it. This feature also allowed the message to be deleted on the other party’s device, but the messages could only be removed by their author.

The release of version 5.5 of Telegram, Sunday, however, changes the situation by offering the ability to delete any message on all devices where it appears. It is also possible to delete an entire conversation in two clicks.

“An old message that you have forgotten can be taken out of context for use against you decades later,” Telegram founder Pavel Durov said in a public message (New Window) . A text message sent hastily to your girlfriend at school can come back to haunt you in 2030 when you decide to run for mayor. “

Admittedly, despite all our progress in encryption and privacy, we have very little control over our data.

The ability to erase messages from other users could ironically help to get a message out of context. For example, an ill-intentioned person might decide to delete some excerpts from a conversation to give the impression that the other person is making inappropriate comments.

Removing a message leaves no trace in the conversation history. Other encrypted email applications, including WhatsApp, can erase their own messages, but the conversation is still marked with a notification.

This feature could be useful to criminal or terrorist groups who use encrypted messaging to limit the traces left by their activities.

This could motivate some governments to follow suit with Russia, which banned Telegram on its territory last year. The Kremlin justified itself by saying that the application was used by terrorist groups and that it was too difficult to monitor because of encryption.

With information from TechCrunch and The Verge