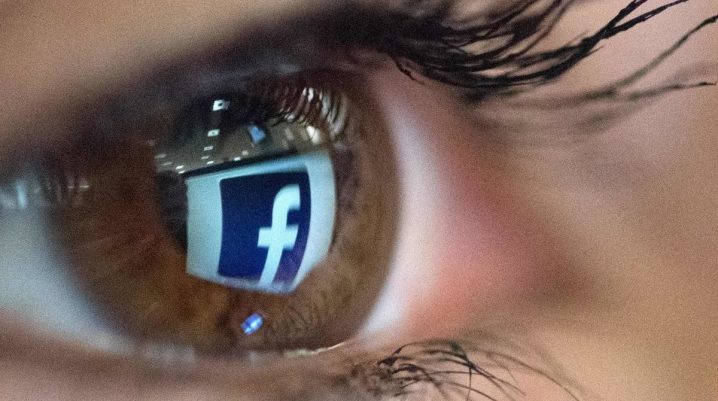 Facebook announced Thursday it deleted “multiple pages, groups or accounts” based in Russia, blaming them for “fictitious behavior.”

“Today we have removed multiple pages, groups or accounts engaged in fictitious behavior on Facebook and Instagram,” Nathaniel Gleicher, head of cybersecurity for the world’s leading social network, said in a blog post.

The social network quoted two operations originating in Russia, one active in a “variety of countries” while the other focused on Ukraine.

“We did not find any link between these operations, but they used similar tactics by creating networks of accounts to mislead others about who they were and what they were doing,” Gleicher said. .

“We are constantly working to detect and stop this type of activity because we do not want our services to be used to manipulate people,” he added.

The social network has been entangled for nearly two years in scandals, accused in particular of having left the personal data of tens of millions of users arrive – without their knowledge – in the hands of Cambridge Analytica (CA), a British firm data analysis who worked for Donald Trump during the 2016 presidential campaign.

Since Facebook has admitted to having totally underestimated the manipulation of this election, the US group intends to show that it is taking measures to better protect its users.

The Russian agency Sputnik has reacted, indicating that 364 pages “linked with it” are affected. Sputnik denounced a “decision that is undoubtedly purely political and in fact a matter of censorship”.