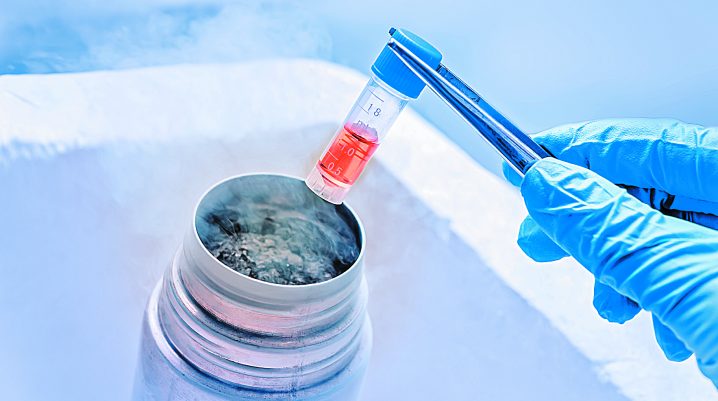 A university in Japan announced that it has performed the first transplant of induced pluripotent stem cells (iPS) to treat Parkinson’s disease.

The transplant, the first such treatment worldwide for the treatment of Parkinson’s, was made by the University Hospital of Kyoto, according to the educational center.

The recipient was a patient with about 50 years of age, whose identity was not provided, who will be subject to periodic reviews for two years to avoid rejection.

“We did trepanning on the left side of the head (of the patient) and we transplanted 2.4 million cells,” surgeon Takayuki Kikuchi, of Kyoto University, told reporters, according to local Kyodo news agency.

The cells used were created using iPS stem cells from donors that have some type of immunity that makes them less likely to reject transplants.

Parkinson’s disease, which implies a chronic degeneration of the neurons, still has no cure. In Japan alone there are an estimated 160,000 people with progressive neurological disorders.

On March 29, 2017, scientists from the Kobe General Medical Center in western Japan announced the first surgical transplant in humans with iPS cells in a patient’s retina.

The patient, afflicted with macular degeneration of the retina – an intractable ocular disorder that could cause blindness – received an injection of a solution with retinal cells developed from other iPS from a donor.