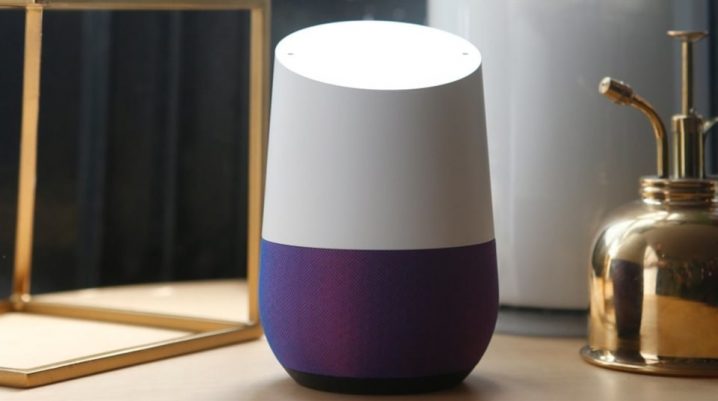 Should one be polite with one’s electronic devices? Google seems to believe so, since its virtual assistant will now be more polite when a user will say the words “please” and “thank you”.

For example, the query “Set a five minute timer, please” will trigger the answer “Thank you for asking so sweetly! Five minutes from now.”

However, you do not have to use these courtesies to order your virtual assistant to do what it was designed for.

This new feature was announced by Google last May at the Google Developer Conference. Amazon had launched the same kind of feature a month earlier for its virtual assistant Alexa.

In addition to the new good manners of his assistant, Google has added other features , including a discussion system with Santa Claus. The company does not indicate if this option is offered in French.

Google Assistant users can also request the system to create and manage virtual lists. This function will allow them, for example, to create a list of Christmas presents and add elements to them. It will also be possible to ask to list what is on a list.