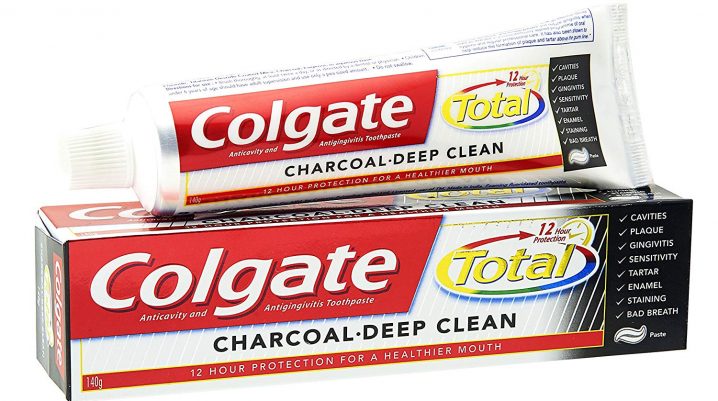 In 1997, the U.S. Food and Drug Administration approved triclosan for use in Colgate Total toothpaste. Its purpose was to help prevent gum disease. A Freedom of Information Act request from the National Resources Defense Council just resulted in the release of FDA documents in connection with Colgate Total. Those materials reveal that there might have been some signs about the safety of triclosan that the FDA failed to investigate further.

There is no long term research about triclosan and humans. In connection with frogs, mice, and rats, long term studies found reduced fertility, fetal developmental issues, and increased cancer risk. Colgate responded that these studies were irrelevant as they were performed on animals and not humans.

Triclosan was used in Colgate-Palmolive soap products until 2011. Elimination of the chemical might have been prompted by concerns cited by consumer groups and Congress.

Some fault might be attributable to the FDA itself during its approval process. Colgate did disclose fetal bone malformations in mice and rats. The FDA has been criticized for not requiring further causal testing before triclosan was approved for humans. Other criticism is directed at the fact that no independent testing was required to determine the efficacy and safety of the product. Approval of triclosan was based solely on information provided by Colgate.

Clinical trials disclosed that triclosan inhibited plaque germs in the mouth, which reduces the risk of gingivitis. It has not been determined whether those reductions are at a level that might approach being clinically significant. What comes to issue is whether little or no benefits of triclosan are worth the potential health risks that it exposes the public to.

The FDA is now reviewing any potential harm of the chemical. The European Union banned triclosan in materials that come in contact with food in 2010.