Home News Why & How SSDs Are Better Than HDDs? 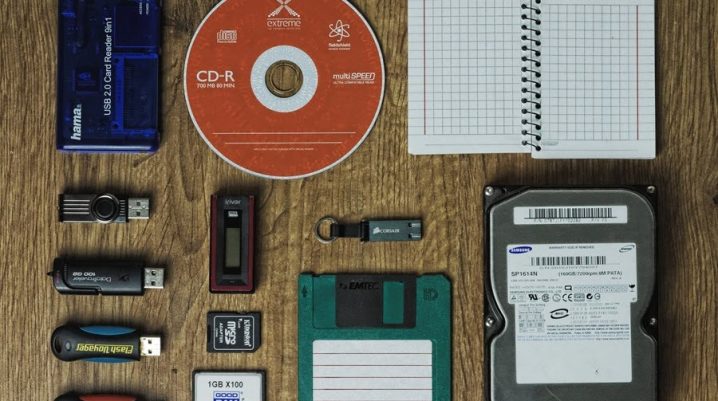 If you don’t have any resource-heavy applications running on your computer, using a hard drive makes sense. If you have a tight budget and don’t want to spend hugely on storage media, keep the hard drive. But if you are someone who works with heavy graphics apps, is an avid gamer, has the budget to upgrade storage, and wants to improve the performance of your system, then switching to an SSD (solid-state drive) would be a better approach.

For those who are new to solid-state drives, reading this article might help them understand them easily.

If you want a quick comparison between the two, the answer lies in the way both store and access data. A hard disk uses mechanical platters and moving reading or writing heads to access data. It is considered a traditional storage device that has proved to be a revolutionary change in the way computers are used to store and transfer data.

On the other side, solid-state drives or SSDs are the fastest storage devices available in the market to date. These drives are dynamic and store data on instantly accessible flash memory chips. The chips integrated into the SSDs are capable of retaining data even if no power is flowing through the integrated circuits.

Why Are SSDs Useful for Laptops? 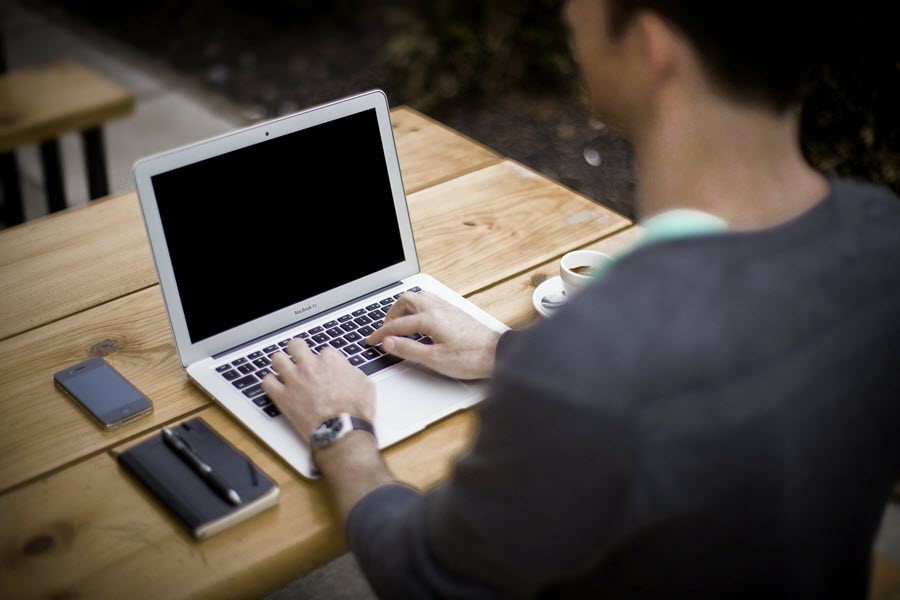 Due to the non-mechanical nature of the SSDs, they are used in high-end laptops. Moreover, the SSD drives consume less power which means better and improved battery life. The majority of average range MacBooks and Windows laptops come with an HDD, highly-priced laptops that integrate solid-state drives. The reason behind this is the high pricing of the SSDs.

These dynamic storage drives are shock-resistant, which makes them a safe and secure option for users Who don’t mind spending extravagantly on the storage drive. If you accidentally drop your laptop while it is in running mode, the chances are that the read/write operation can damage and it would be quite difficult to recover data. Due to the moving parts of the hard disk drives, SSDs are an optimal option for today’s computers.

If your computer integrates a hard disk drive and is experiencing performance issues, you can upgrade to an SSD device to improve your productivity. However, you must identify the accurate reasons that are degrading your performance before you invest in buying the SSD (which includes a large investment).

Check if your system is running resource-heavy applications that are consuming a lot of battery as it will lead to performance issues. If you are not getting the right productivity, determine the issues and solutions will be applied accordingly, based on the intensity of the problem. 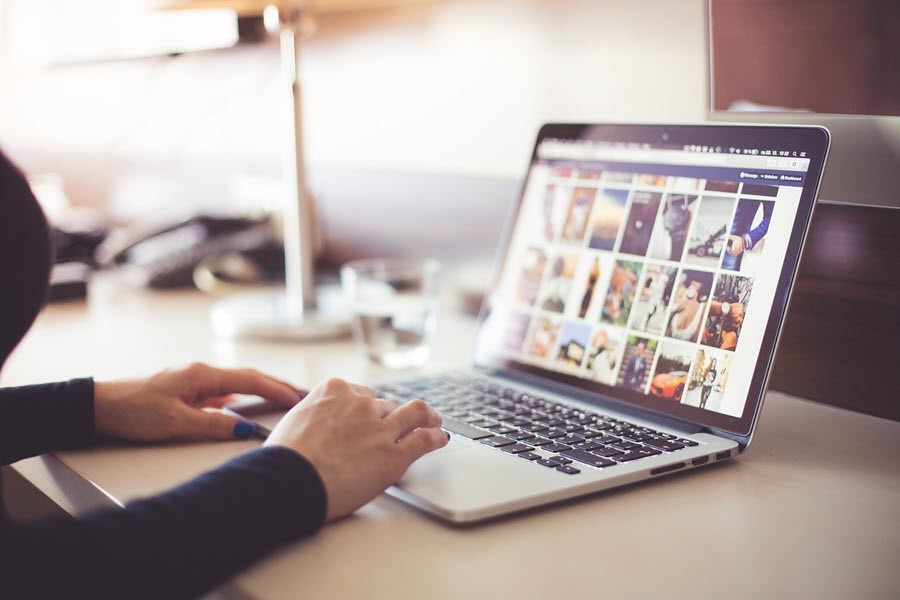 If we have to name one aspect that makes SSDs a better choice than HDDs, then the answer is speed. Because they work on electrical circuits and there are no moving parts, the users don’t have to experience longer wait times. The faster speed of SSDs results in performance benefits in performing storage-intensive tasks, copying large files, loading the device, or running apps.

Since data is written in pages and is erased in blocks, you can efficiently write data to subsequent, free pages on the disk while writing sequential data to a new solid-state drive. When you need to update smaller blocks of data, the existing data is read into the memory. The old data is revised and then re-written to a new page on the drive.

The old pages on the drive are marked invalid. If no free pages are available, the invalid pages are freed up for background process to use, which is called wear-leveling or defragmentation. Since SSDs have no moving parts, they are not affected by thermal issues or vibrations, which is often an underrated benefit of a solid-state drive, and one that an average computer user is unaware of.

SSDs are available as internal as well as external storage devices. Both the devices are the same in terms of functionality and performance. The external drive serves as a portable device that you can plug into different computers. It is used for additional storage as well as data backup device which is not mounted into one single device like other USB flash drives.

If a clear comparison has to be made between the internal and external SSDs, the former brings along some speed advantage. Since internal SSDs with SATA or PCIe interfaces have bigger bandwidth, they can transfer more data at a much faster speed. The PCIe (peripheral component interconnect express) interface offers better speed than its counterpart SATA (Serial AT Attachment).

Although SSDs are better when compared to the traditional hard disk drives, both of the them have something in common. Data loss, yes data loss is not an issue for which hard disk or SSD is responsible but something that is associated with the two most widely used storage devices. Fortunately, we can reverse the data lost with the help of hard drive recovery software and SSD recovery software Remo SSD Recovery Software is one such data recovery tool that can help you in any data loss scenarios related to both SSDs and HDDs.