“Know how strong you are…. and do what you can do. If you misjudge your abilities on the battlefield… you get yourself killed”. – Yuma Kuga

World Trigger in short is also called as WorTri. This Japanese manga series was written and published by Daisuke Ashihara. Initially, it was periodically released in Weekly Shonen Jump from 2013 to 2018. Later it was passed on to Jump Square in December 2018. Toei Animation produced and started airing this anime adaptation series  on October 2014. The series has released 73 episodes in the first season. Adventure and Science fiction are the main genre of the series.

Recap of the Last season

The show begins with Yuma Kuga, a peculiar transfer student who joins a local school. He lives in Mikado.

City, the main location of the World Trigger universe. The people of the Mikado city have frequently fought many battles and have grown used to it. The now live regular lives in their town. Yuma Kuga is a humanoid neighbor. He meets Mikumo Osamu, another student who is secretly a C- class Border trainee. Due to some circumstances, Mikumo has to guide Kuga as he leads a very unmindful life in Mikado City. Kuga has to hide from the Border and Mikumo ends up helping him to avoid being discovered by the border. 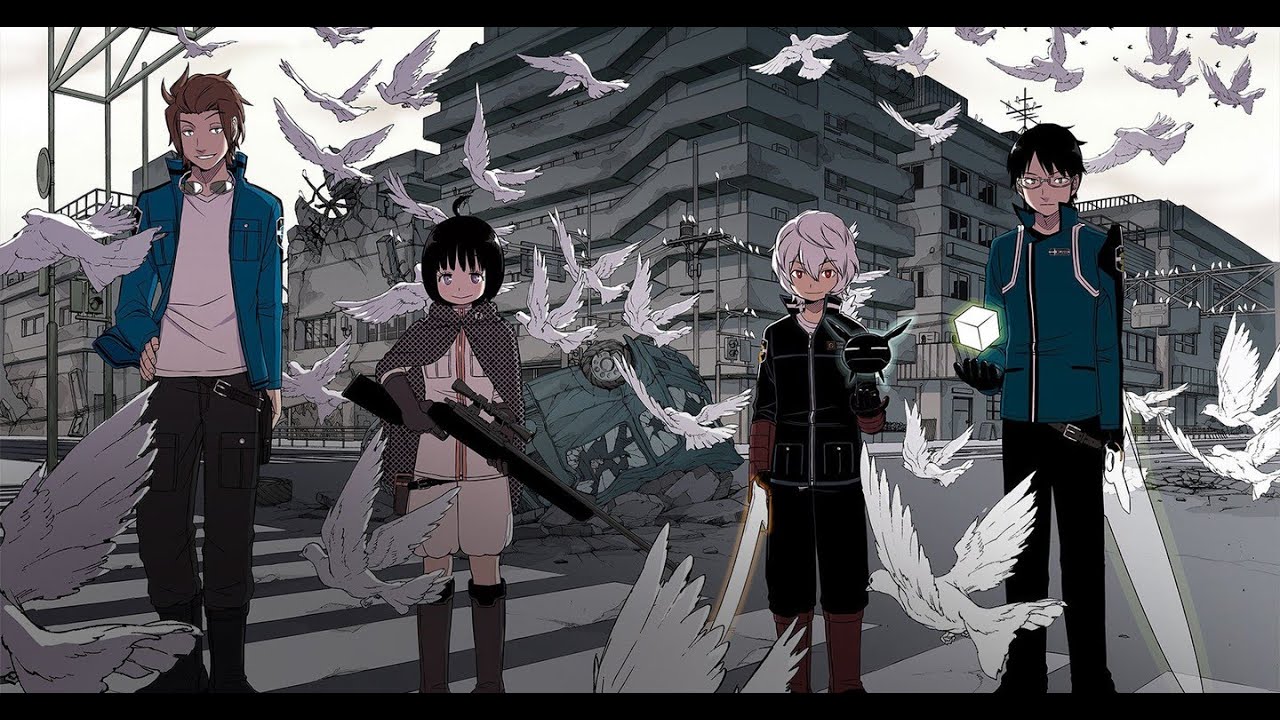 The cast of the anime

and many more supporting actors. The same cast is expected to return for the next season as well. The producers are Toei Animation, Director Morio Hatano, writer Hiroyuki Yoshino and character design artist Toshihisa Kaiya.

The Season 2 release had been officially announced during Jump Festa 2020. The preview, Trailer, and Key visuals had also been released. The first season ran from 2014 and throughout 2016 with the successful release of 73 episodes in the first season. An English dub was also released in the following year.

Some of the viewers might consider the newly announced season to be season 3 because the anime has a story arc called the Fugitive from another world. Also, it is the fans that consider the upcoming season as world trigger season 2, a sequel. The manga writer Daisuke Ashihara had been suffering from severe health issues, he had temporarily stopped writing. The series had to be on a hiatus due to this reason. The author has recovered and continued to write the 197 chapter and it was due to be released in June 2020.

As of now, the manga is scheduled to return in September 2020. The number of episodes has not yet been announced. Toei is targeting to release season 2 in 2021 or much later. The making has been halted due to the present condition in the world.

The story portrays a neighborhood of humans and monsters living together. They have to fight to protect themselves in order to prevent themselves from becoming extinct. Season 2 will be showing the Mikumo city and its residents. There is also going to be a sudden attack on them by the Galpponla military. Considering this plotline we can expect that it would turn out to be a grand slam for anime lovers.