Home Games All New Updates about Doom Eternal !! Its New Anti-Cheat Software !! Click here now to get all the insider information now

The videogame Doom Eternal just got updated! Yes, that’s right; it has set a few things right with this update. Now there is a new game mode and a huge DLC and lots more. And in all of this, they also incorporated an anti-cheat feature as well for the PC Users.

The new update calls it the Denuvo anti-cheat. And because of it now, it is mandatory on the PC to play the Multiplayer Battle mode. The users are very specific about downloading this update on their devices causes well; it does hamper their privacy after all though they can uninstall the feature as well.  Whilst if you are looking for more information from the right source, you should read Denuvo’s Blog Posts. They have made sure that the privacy of its users is not at stake. “Unlike other anti-cheat solutions, our Anti-Cheat solution does not take screenshots, scan your file system, or stream shellcode from the internet. We collect information on how the OS interacts with the game and send the information to Amazon-hosted servers for cheat detection.”

Updates about the game:

Though something is troubling about the update and well, the makers acknowledged it too.

“Our Anti-Cheat solution doesn’t have annoying tray icons or splash screens, and this invisibility could raise some eyebrows.” 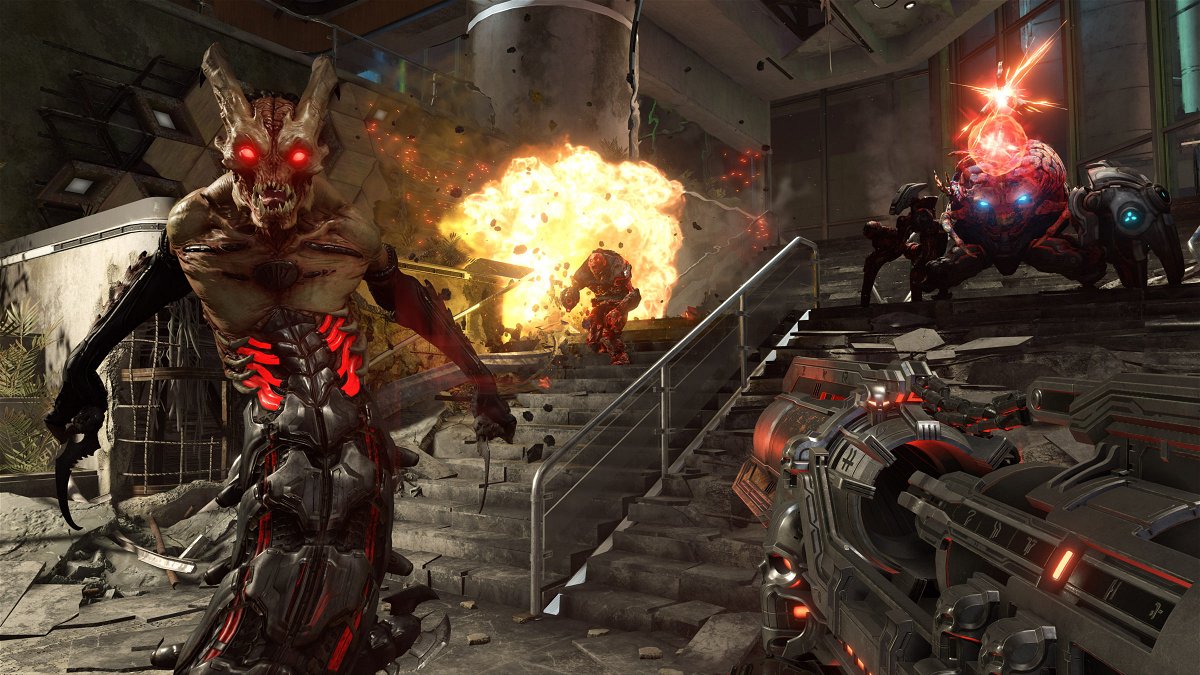 While even if this all might be fine, there is something a tad bit more troubling. The game gets access to the Operating System of the device in the Kernel Driver Mode. And this can be really used to a lot of harm to the device.

A few people from this are getting memories of the recent controversy with another Video Game Valorant and a similar update. Whilst the makers made a clear difference, which keeps the privacy of the users intact. Valiant’s anti-cheat software started the moment you even started your PC, meaning it to have undue access. Though Denuvo only becomes active when Doom Eternal is playing on the PC and stops afterward. Stay Tuned for all new updates.

The post All New Updates about Doom Eternal !! Its New Anti-Cheat Software !! Click here now to get all the insider information now appeared first on Gizmo Blaze.