The film stars Gal Gadot as Diana Prince/Wonder Woman, along with Chris Pine, Pedro Pascal, Robin Wright, and Connie Nielsen in supporting roles. The film is set in 1984, during the Cold War. The film is about the clash between Diana the Wonder Woman and Maxwell Lord along with Cheetah.

Distribution of the film

The film is distributed by Warner Bros. The budget is said to be $175 million. Apparently, after the success of the first film, Wonder Woman, released in 2017, there was a discussion about the sequel of the film. Finally, the film makes a comeback with Wonder Woman 1984. 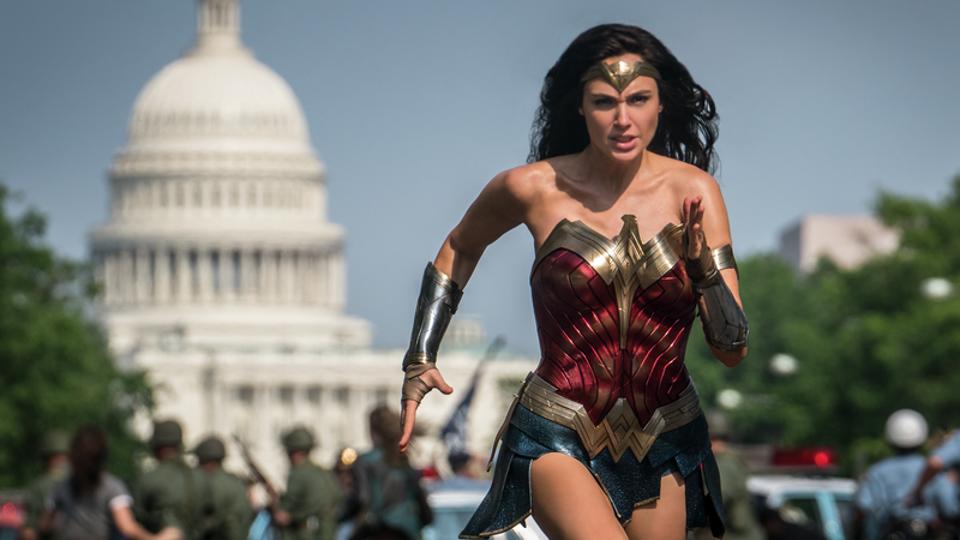 The film is based in the 19th century. It is a superhero film based on DC comic character Wonder Woman. The movie is a sequel to Wonder Woman released earlier. The upcoming movie seems nothing, but more exciting to watch.
Prince Diana squares off against Cheetah, a villainess who possesses superhuman strength and agility.

WHAT’S IN THE TRAILER?

The duration of the trailer is 2min 25sec. In the trailer, there is a launch of the new song Blue Monday by New Order which completely suits the background of the trailer. We love how the pounding beat syncs with gunshots in the trailer. Moreover, looking at the action scene in the mall it reminds us of Stranger things and obviously the scene was already depicted in comics.

But, yet it is unclear why Diana destroys the cameras in the mall. Looks like, these cameras have some link with Pedro Pascal’s character Maxwell Lord. However, paying heed to Maxwell’s character, he seems to be cunning and fraud. He is portrayed as a big business tycoon as depicted in the DC comic before. Although, not much information is given about his character and powers, yet he seems manipulative.

Seeing Diana’s actions it seems like she has her invisible jet help her further.
As seen in the trailer, Kristen Wiig and Gal Gadot are seen as having a light-hearted conversation with each other over a cup of coffee. However, it is disappointing not to get a glimpse of the villainess in the trailer, but this also creates curiosity for the viewers. It is also heard that Kristen Wiig will be seen to complete a Cheetah avatar in the film. The detailing of the action scenes is mind-blowing because of which it is amazing to watch these scenes. The most shocking appearance is made by Steve Trever.

The most bewildering appearance was made by Steve Trever, which leaves us awestruck.
We have no clue how did the character come alive in Wonder Woman 1984, as he had heroically blown himself up in a plane packed with mustard gas canisters, so his death was completely evident in the first part of the film. However, fans assume that his appearance might be a part of Maxwell’s and Kristen’s conspiracy against Diana.

WHEN IS THE WONDER WOMAN 1984 RELEASING?

The movie was about to release on December 19, 2019, but due to the reshoot of some parts of the film the release date was shifted on June 5, 2020. Unfortunately, because of the ongoing COVID-19 pandemic, the release date has again be slated to August 12, 2020.

After the success of the first Wonder Woman, we can expect the same from Wonder Woman 1984 too.

The post Wonder Woman 1984: Gal Gadot all set to comeback but Steve Trever is alive ? Know the cast, plot release date and other exciting news. appeared first on Gizmo Blaze.