Now the fans are eagerly awaiting the return of part 2. Furthermore, we got some good news for them

There has been no official release date for the sequel. But the Warner Bros. Production informed a source that the work is in progress for part 2. It is expected that the movie will release by the earliest of 2021.

They have also signed up a contract with Oren Uziel; the scriptwriter of Sonic the Hedgehog and Men in Black: International.

The cast of the movie:

The original cast is expected to be seen. Justice Smith playing Tim Goodman will surely return with his pokèmon buddy Pikachu. This sequel is expected to have the return of Tim’s father, Harry Goodman played by Ryan Reynolds. But still, there’s no confirmation yet.

The plot of the movie

Detective Pikachu 2 is a modern era, fantasy movie. It will probably answer some of the questions left unanswered in part 1. With Harry returning to his original human form and leaving Pikachu back to Pika-Pika, this part will be different and more exciting. The sequel could have a darker storyline.

The movie version might be slightly different from the video game storyline. 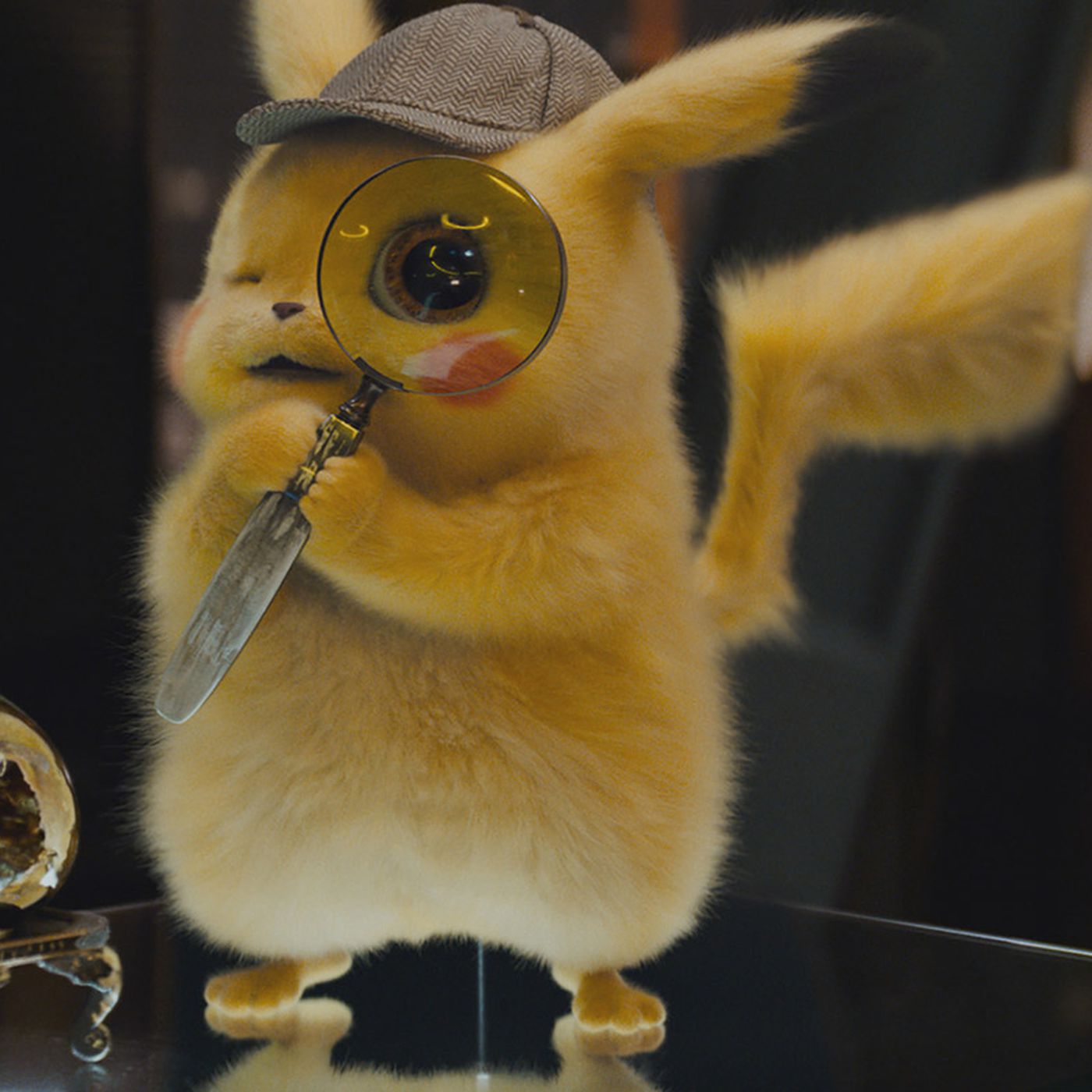 There has been no announcement teaser or trailer for it yet. Seems like we have to wait a little longer for that.

More news on the movie sequel

Fans want that the sequel should be directed by Rian Johnson. That way the movie will get all the uniqueness and will be more exciting. The major reason behind this is that Rian himself is a big fan of Pokèmon. It could be a concrete choice.