Home Games How to Play GTA 5 on Your Android Smartphone 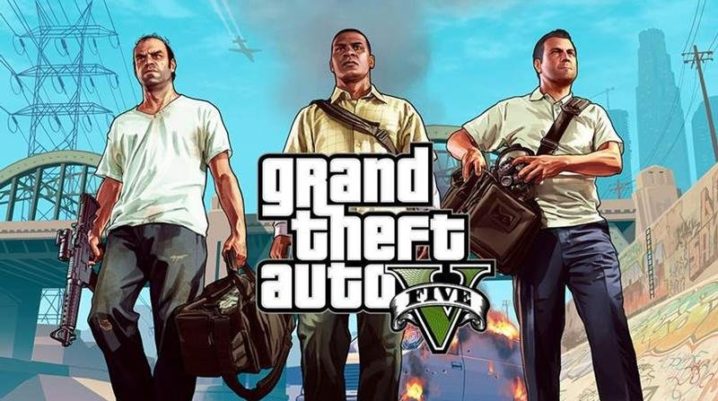 GTA 5 is one of the most popular games of all time. Though the game was released nearly eight years ago, it boasts a loyal fanbase, and it is still trendy to this day.

The game is so captivating that numerous fans want to play it on their smartphones.

However, there is no mobile port of the game for the moment, sadly.

However, there are some ways around that, as you can enjoy GTA 5 on your Android smartphone if you are a user of Xbox Game Pass, PS Remote Play, and Steam Link.

These are the steps you must follow if you want to play GTA 5 on your mobile phone:

There are some mandatory requirements to make sure that the process works flawlessly – First, you have to run the game on a PC or laptop via Steam, obviously.

Then, there’s the fact that you must use a decent smartphone and a fast, reliable internet connection.

Your computer and smartphone must be connected to the same network for the remote play feature to work.

Be warned, though! The game is so well made that it becomes addictive real quick. Make sure that you don’t spend too much time playing it, especially on a smartphone, as the small screen of the device (compared to a computer) may damage your eyes over time.