Home Mobile Huawei Ban: Everything You Need To Know 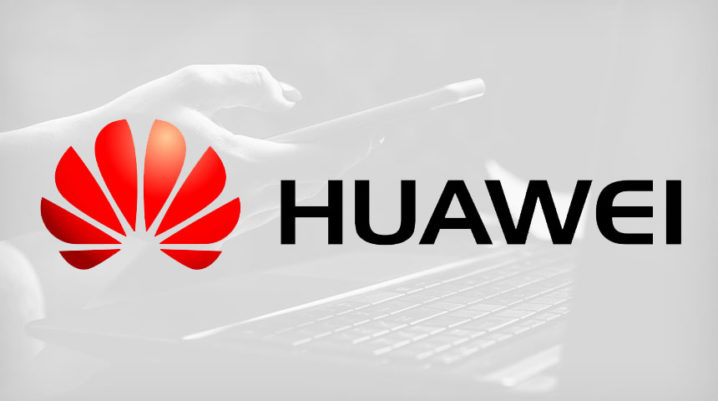 Many people revolted back in 2019 when Huawei smartphones began lacking any apps and services made by Google. Huawei had the apparently impossible mission to prove to the world that there is life even without YouTube, Waze, Gmail, the Play Store, and so on.

Later on, Huawei even developed its own operating system: HarmonyOS, and it was released in August 2019. Some experts even claim that the Chinese company’s operating system can compete with Android. But what led to the terrible outcome of Huawei not having Google services anymore? Let’s find out:

Since May 2019, the United States government issued a ban on Huawei, forbidding the Chinese company to use Google services. This came as a surprise for many, considering that Huawei had enormous success in 2019 and it was preparing to dethrone even Samsung.

The Chinese brand was frequently accused of unclean business practices, including the use of its products to spy on other people. The former US President Donald Trump makes the harsh announcement in May 2019 of adding Huawei and several other Chinese companies to the Entity List. The companies from the list won’t be allowed anymore to do business with organizations that operate in the United States, which obviously include Google. Trump started to combat China’s “unfair trade practices,” as the former President called them. As a result, the US/China trade war began, and it’s still unfolding today.

In April 2020, the US government allowed the ban issued on Huawei to take full and permanent effect, ruining the hopes of many that the relationships between the US and China will improve.

However, there is some hope that things will improve in 2021. Experts said that with a more sympathetic US administration (and apparently, there is one), Google services would return to Huawei devices. This is good news even for game publishers such as Kizi and Friv with a huge fan following in the US. Back at the end of February 2021, Huawei announced that it aims to hold talks with the Joe Biden administration to solve the issue of the US ban on the Chinese company.