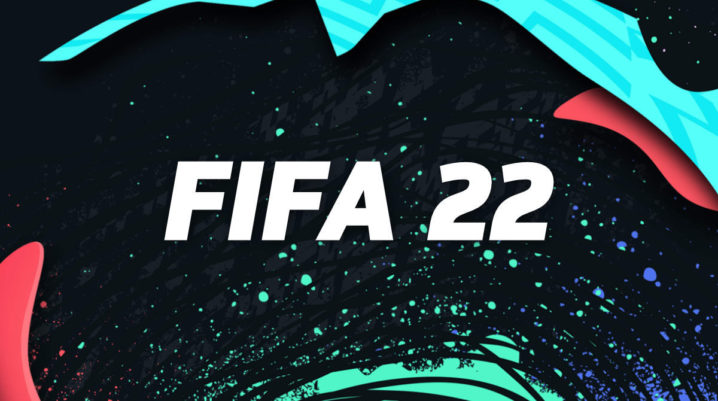 PS5 and Xbox Series X|S gamers received the first next-gen version of a FIFA game, and the majority of the community was disappointed with the so-called step up.

At first, the change sounded exciting, but that does not matter now. We are going to focus on the next release in the franchise.

It’s believed that EA Sports will introduce FIFA 22 for PC and next-gen consoles on October 5, 2021.

That date wasn’t officially confirmed yet, and it’s only an estimated launch window derived from last year’s release date.

FIFA 21 was launched on October 6, so you may see why launching the game one year later from that date wouldn’t be a huge surprise.

The prices haven’t been revealed yet, but it’s believed that the Standard Edition will cost $59.99 and it will be released last out of three editions.

It’s believed that there will be a Champions Edition, priced $79.99 and an Ultimate Edition that will set gamers back $99.99.

Gamers will likely be able to gain Early Acces to the game by signing up to the EA Play subscription service. Doing that will grant them access for the game for ten hours, and after those ten hours expire, gamers will have to wait until the official release date to continue their progress.

These are the prices for the EA Play service:

However, if you are an Xbox gamer, remember that EA Play is already included in the Xbox Game Pass Ultimate.

The game is already available for pre-orders, but we suggest that you don’t purchase a product that you haven’t seen in action yet. Pre-orders often hurt gamers because some companies are tempted to release so-called “unfinished” games.