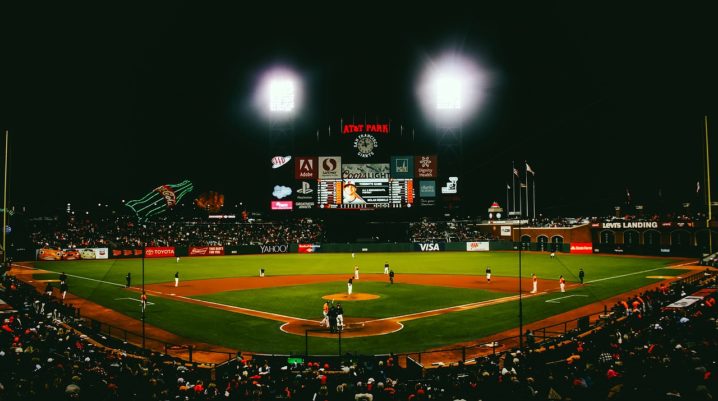 This article brings you a compilation of popular sport leagues in the world, and their respective iOS and Android apps.

The sporting world is widely viewed as a universal industry, which unifies all kinds of people from different backgrounds. Today, popular sport leagues now have designated mobile apps, to further expand their global reach (audience).

In this piece, we’ll be showing you a list of popular sport leagues in the world, vis-à-vis their respective mobile apps. Read on!

Popular Sport leagues in the world

Popular sporting events like football, basketball, baseball, rugby and others have their respective governing institutions. Hence, each of them, to a great extent, is independent of others.

Anyway, below is a list of popular sport leagues in the world, showing their respective mobile apps:

The EPL is, by far, the most popular football (and sport) league in the world. In fact, it’s head and shoulders above the rest, with an audience that covers about a quarter of the world’s population.

As a fan of the English Premier League, you can get regular updates about the league on your smartphone. Simply go to Play Store or App Store to install the app.

The NFL is arguably the most popular sport league in the US, and also one of the most popular and richest in the world. Like the EPL, the NFL also has a designated mobile app that provides league updates and exciting moments to fans.

You can get the app from Play Store (Android) or App Store (iOS).

This is the second most popular football league in the world (after the EPL). La Liga fans can get the league’s app from Google Play or App Store.

The National Basketball Association (NBA) is the dream league of an average American high school student. In other words, NBA stands out as the most popular and most lucrative basketball league in the world.

To get NBA’s app on your Android/iOS smartphone, simply navigate to Google Play or iOS App Store.

The Major League Baseball is another popular sport league, with huge global audience. Baseball fans can get live updates and watch highlights on MLB’s mobile app.

Get the app on App Store / Play Store.