Home Tech 4 of the best App Locks for Smartphones 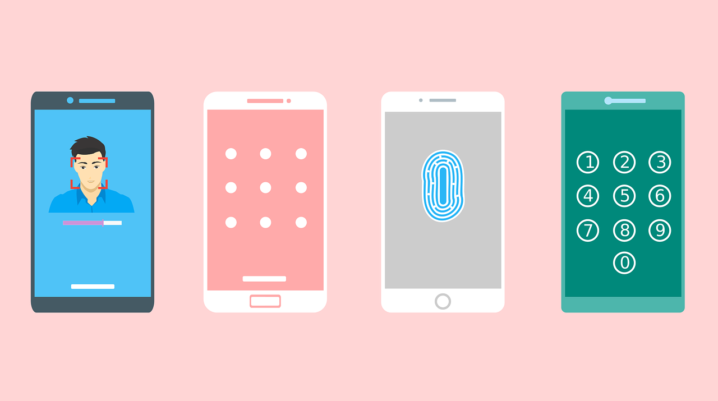 Nowadays, smartphones are used as a storage facility for sensitive data. People now cherish their privacy. Some put a restriction on apps to hide sensitive information from kids or friends.

Since the introduction of App lock, a lot of smartphone users have utilized the benefits it gives. App lock is used to restrict others from some activities on your mobile device. Most Android devices have it preinstalled, but not all. Fortunately for those who don’t have the app lock preinstalled, I’ve taken my time to put together the best app locks for your mobile phone.

Norton is known for creating anti-virus software but they still do well by introducing an app that helps you secure necessary information. With this app, you can restrict users from accessing some features on your phone by implying a pin, pattern, or fingerprint. This app also detects the faces of intruders. So many features are contained in the Norton App Lock. You should give it a try.

This app can lock every feature on your phone. Aside from third-party apps, you can also put a restriction on other common features like your contacts, gallery, email, settings, and others. It also detects the face of intruders who fail to unlock your phone.

Perfect AppLock has similar functions with the other apps. It enables you to restrict users from any feature on your phone. It also detects the faces of people who failed to unlock your phone after three attempts. Users can put restrictions on incoming and outgoing calls. Lastly, its features are free and ad-supported.

Lockit stands out from other app lockers. This app does similar functions and has additional features to enhance its quality. In addition, Lockit has a power-saving mode to extend battery usage. Also, you can hide the paths in which your pin or pattern follows.

There are other app locks on Google Play Store. So far, these apps are recommended as the best in the app lock category. Observe the features and choose your preference.