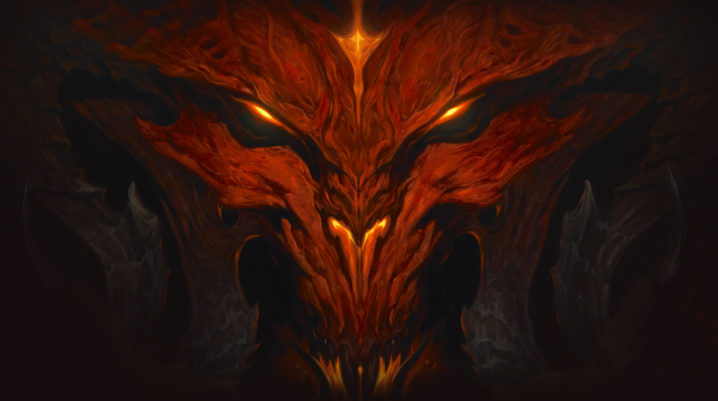 We can safely say Diablo 3 has aged well with constant updates like the DLC Reaper of Souls, and the addition of a new class like the Necromancer. The game has been around for more than seven years now, and the popularity it gained came from across the platforms, with the newest addition to Switch. Blizzard seems to continue offering content for the third installment in the Diablo franchise, as the devs promise to include more things and to commit on communicating better with the fans.

Blizzard states that the implementation of themed seasons has been a massive success for the game, giving the players new goals and tasks every season to keep on playing the game and acquire new gear.

For PC, Season 16 came close to the success Season 11 had, due to the addition of the new Necromancer class. Blizzard wants to put in more work on delivering more Themed Season, new sets for each class, more Legendary powers, and even more balance changes. Some quality-of-life and gameplay system changes are on the way too but don’t expect them to be delivered just yet, strong fragrances come in small doses, and that’s what Blizzard plans on doing.

“These updates won’t arrive all at once, so if you don’t see something for your class right away, don’t worry; something is coming for everyone,” the blog states.

Blizzard also plans to stick to the same condensed public test realm (PTR) type, limiting the testing phase to a single week. The studio stated that it would reward the great feedback of the community that will actually bring significant changes to the game.

“More frequent presence and interaction from our community team” will be a top priority for Blizzard as of now, communicating more with the fans and players.