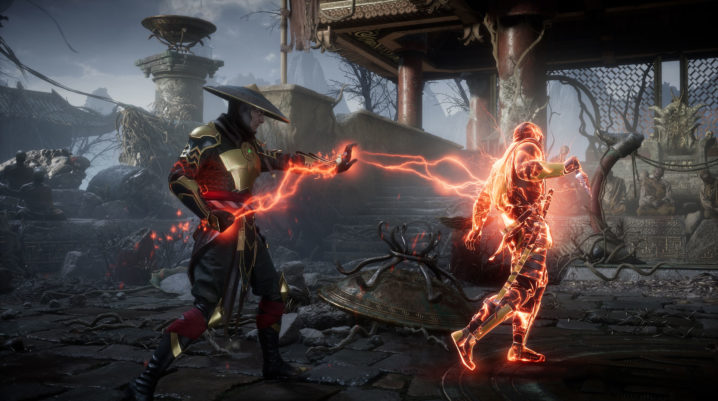 Dominique ‘SonicFox’ ​McLean has proved to be, once again, the king of the popular game Mortal Kombat. Evo 2019’s Mortal Kombat 11 tournament came to an end with SonicFox’s win when the weekend of the competition was over.

Even though SonicFox​ has competed in numerous games throughout his career, NetherRealm Studios franchises have always been the most comfortable for him. He first left a great impression on Evo history by winning Injustice: Gods Among Us back in 2014, before winning consecutive Mortal Kombat X championships in 2015 and 2016.

SonicFox​’s focus deviated a bit with the launch of Dragon Ball FighterZ, which he won at Evo 2018, but he can never be left out when it comes to the games where he made a name for himself.

As the Evo 2019 took place, SonicFox​ had two clearly defined goals: to defend his Dragon Ball FighterZ championship and to win the event’s first-ever Mortal Kombat 11 tournament. He almost missed out on the former, losing a tight grand finals match to Japanese player Goichi ‘GO1’ Kishida on Saturday, but continued that immediately after by qualifying for the Mortal Kombat 11 finals.

When it came to the rematch of the grand finals, SonicFox​ played against Julien ‘Deoxys’ Gorena and managed an impressive 3-0 sweep, collapsing on the stage behind them after the game ended. His day of competition lasted a total of 12 hours, starting at 10 AM. The win brought him an Evo trophy.

Mortal Kombat 11 is still a quite fresh title, and there are no details regarding SonicFox​’s ability to maintain the grip he currently has on the playing field. Numerous other players have proven they have the ability to rise up and replace him, so it should be exciting to see how competition in Mortal Kombat 11 shapes after this first Evo exhibition.