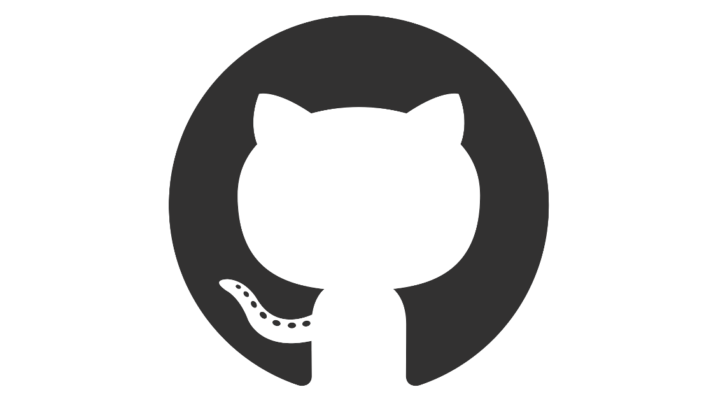 Developers from specific countries face restrictions from GitHub, the service owned by Microsoft. If your country is part of the U.S. Trade Sanctions list, it means you are a software developer or coder who got their account suspended.

Most people affected come from the Crimea region of Ukraine. Many Internet users consider this unfair, so they speak up their mind all around the platforms. Even though not everyone is affected and there a specific list of countries who our, the revolution does not stop.

Why is GitHub banning accounts from countries part of U.S. Trade Sanctions list?

If America does not have favorable relations with your country, similar to Cold War tactics, you will no longer get access to the services that GitHub provides as it owned by Microsoft and based in the U.S. We would not expect for this to happen in the 21st century.

However, we must keep in mind that only GitHub.com, the online hosting service from GitHub, applies these sanctions. With that being said, when it comes to the accounts on that site, they must be suspended, otherwise, the American law would not be respected.

Internet users took the matter into their own hands, and they are doing the right thing. They said that the Internet should be open to people no matter their regions, gender, race, ethnicity, and other such stereotypes, as it is a place where the democracy must dominate.

GitHub, even though it is one of the most popular services of its kind, it is not the only one. Because of its growing popularity, more and more developers are eager to try it, but if you are restricted, there is another way. You can use Kashkin’s website for your projects.