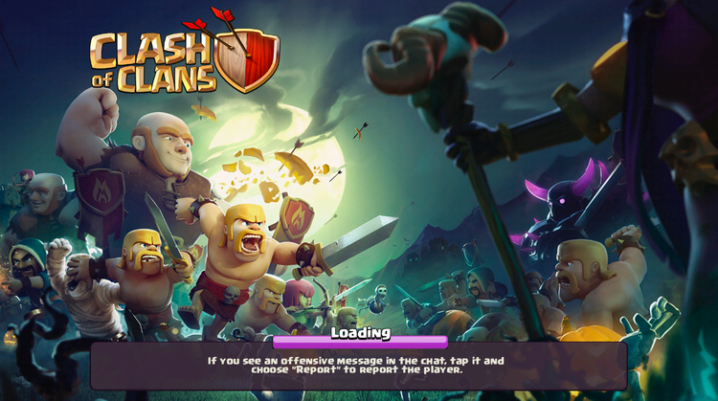 Clash of Clans is arguably one of the most downloaded smartphone games and requires lots of patience and even grinding in order to get to the highest level. Some people believe that finding stuff out on their own is more enjoyable than just reading online advice, but others simply can’t be bothered with doing all the detective work so they turn to online guides.

Clash of Clans was released in 2012 and is considered one of the most addictive games of all time: most players simply can’t quit playing it.

If you are struggling to get all the trophies in Clash of Clans, this guide might be helpful for you, especially if you are at the beginning of your in-game journey.

The first step in getting better at Clash of Clans is understanding that the game requires you to invest lots of time and energy in order to make significant progress.

If you are new to the game, you might find it a bit confusing because it was constantly updated over time and evolved a lot from its basic building and sending attacks mechanics.

There are now whole communities dedicated to creating tactics and strategies for the game.

These might look more or less overwhelming for a new player, but just give it some time and you’ll get the hang of it (sooner or later).

It’s essential to begin with a sturdy village layout. You can find player made layouts online designed for various purposes if you don’t want to design a layout of your own.

A good layout makes your life a whole lot easier when your village is under sustained attack, an event that is inevitable in Clash of Clans. What you want to do is to lower the number of attacks as much as possible but continue progressing.

Possible attackers will take a look at your village, and if your layout looks solid they will most likely decide that it’s a bad idea to waste their resources on attacking you, hitting next and looking for an easier target.

It’s a good idea to place your Clan Castle in the middle of the base with vast storages nearby, as this is your safest lockup. This the best place to place your Dark Elixir Storage because of its great value in farming. Your resources should be distributed around the center so that you don’t lose all your goods at once.

You should try to master Triangulation of Defenses because it ensures maximum coverage of your village, very helpful or Mortars and Air Defenses.

Remember to place your Clan Castle and most valued storages inside the principal ring of Walls, protected by some defensive buildings.

Building and upgrading walls severely impacts how the attacker will raid your village. The way you build walls should be based on anticipation of how people would most likely perform an attack on your base. It can be a bit of a guess work but after some time you will be better at predicting the behaviour of your rivals and even learn to use walls as bait. Don’t worry if you fail at first and avoid getting frustrated.

Building a great army is absolutely necessary for obvious reasons. You will need to gather an army ASAP. Keep in mind that the game was downloaded for over 600 million times, so there’s a very great chance that there is someone out there with a better army than yours and is just ready to attack.

Sometimes you are only interested in winning, not for a three star victory, so you should raid some villages at times to boost production and upgrades. As you progress, everything gets more and more expensive so you’ll need a stable source of income to survive.

Start by picking a farming target – dark or pink elixir and keep on grinding by finding a worthy target. This can take several hours.

If you have little to no experience at all you should go for dead or dying villages, recognizable by their mostly empty storages.