Home News Nokia 2.2 is the Cheapest Phone with Android One, Removable Battery and Assistant Button 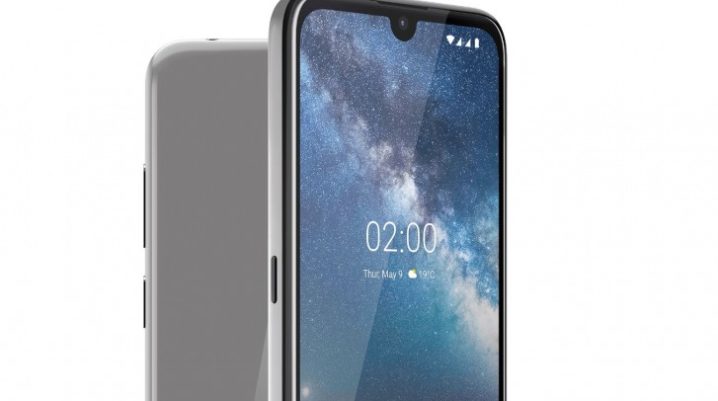 Yesterday, HMD Global had hosted an event where it was officially unveiled the new budget smartphone – Nokia 2.2. This €99 device is destined for Europe and India, and it comes with some various features. Of course, Nokia 2.2 won’t be the best-awarded smartphone in the specifications department, but with this price, we will show you what it has to offer.

The smartphone comes with 2GHz MediaTek Helio A22 quad-core processor, along with 2GB/3GB of RAM, and 16GB/32GB of storage. You can boost your storage with a microSD card because it’s present. On the camera department, Nokia 2.2 has a 5MP fixed-focused selfie camera, and you will use it for Face Unlock as well because there is no fingerprint sensor on the device. On the other hand, the rear camera comes with 13MP at ƒ/2.2 for low light.

Besides this, the device has 5.7 inches display with 720p LCD panel, LTE, a headphone jack, and micro USB. The battery is not bad, it comes with 3.000 mAh, and it’s removable – a feature that was long forgotten and rarely seen in 2019. The company is offering Xpress-on covers for changing the look if you want.

However, Nokia has a pattern regarding its last phones, so this model, Nokia 2.2, will run on Android One. The device will receive the regular Android security updates and, of course, the significant platforms update through Android R or Android Q. also, just like the Nokia 3.2 and Nokia 4.2, the new Nokia 2.2 will have a dedicated Google Assistant button incorporated on the side of the phone.

Finally, you can see the Nokia 2.2 photos and videos on Nokia’s Twitter account, and the pricing for it start from €99 in Europe and RS6.999 in India, available in Steel colors and Tungsten Black.