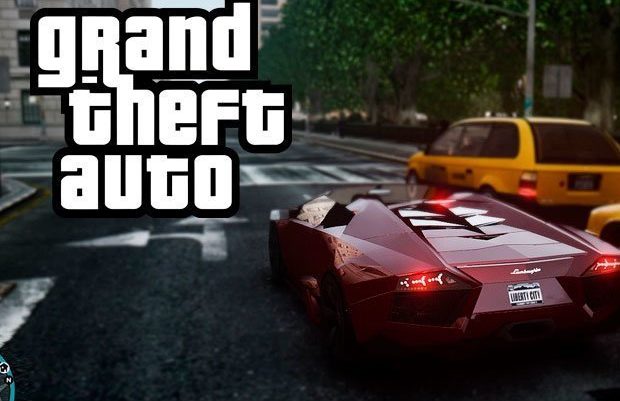 Information about the release date and details of an update of GTA 6, probably the most anticipated title of the season is out.

Claims were saying that GTA 6 was going to be an exclusive for the PS5 for a period, and a release title once Sony paid a colossal sum for the rights, and ever since, rumors that GTA 6 won’t be available for PS4 and Xbox and also that the gameplay will be located in three metropolises could be found everywhere.

The three huge cities that are claimed to be set in GTA 6 are Vice City, Liberty City, and Los Santos. An earlier Pastebin post that started the GTA 6 uproar insisted that the upcoming GTA could be launched in 2020, and now fans could get an idea of how soon the game will be released.

Sony analyst Hideki Yasuda from Ace Research Institute predicted that the next PlayStation 5 will be released in November 2020 and will come with a price tag of $500 (£393​) as said in a post by Twinfinite. The analyst has become famous in Japan because of its accurate predictions regarding the gaming industry.

Also, a PS5 late 2020 launch date does come in agreements with Sony’s statements regarding the next PlayStation. Mark Cerny, the PlayStation developer, unveiled the first data about the PS5, saying that the console will come with 8K visuals and it will be backward compatible. He also commented that the PS5 would not be released in 2019, and later Sony confirmed his statement. This could mean that the PS5 might launch sometime in the third or fourth quarter of 2020.

Then, if the claims about GTA 6 being a PS5 exclusive release are indeed correct, then that is when the upcoming GTA could be launched. Although the PS5 will be released next year, it remains to be seen if Grand Theft Auto 6 will also come with it. However, these are still rumors until official confirmations.